Back to the Future 2 Nike MAG Replicas: Not So Heavy (on the Wallet)

Back in 2011 Nike released its official take on the MAG sneakers that Marty McFly wore in Back to the Future II. But those shoes were a limited edition and were auctioned off, which meant that for many of us they may as well have cost as much as a time machine. Fortunately, cosplaying as Marty is going to become more affordable yet still authentic, thanks to Halloween Costumes’ officially-licensed replicas. 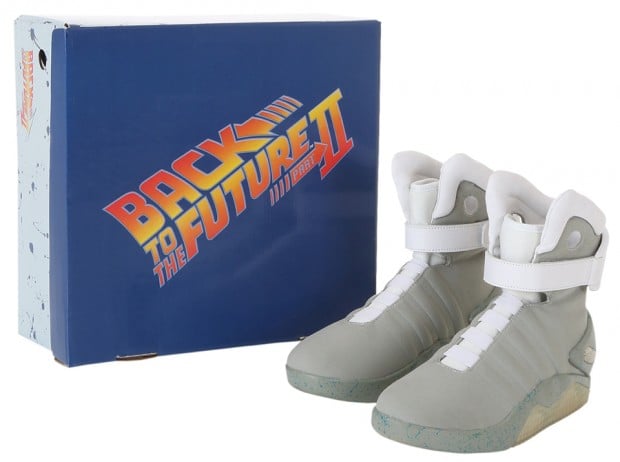 Halloween Costumes only got permission from Universal Studios, so you won’t find any swoosh on these shoes. Nevertheless, the shoes do look a lot like their movie counterparts and also have multicolored lights. They don’t automatically tighten up or lace themselves, but neither did Nike’s expensive shoes. I bet we’ll see that version next year. 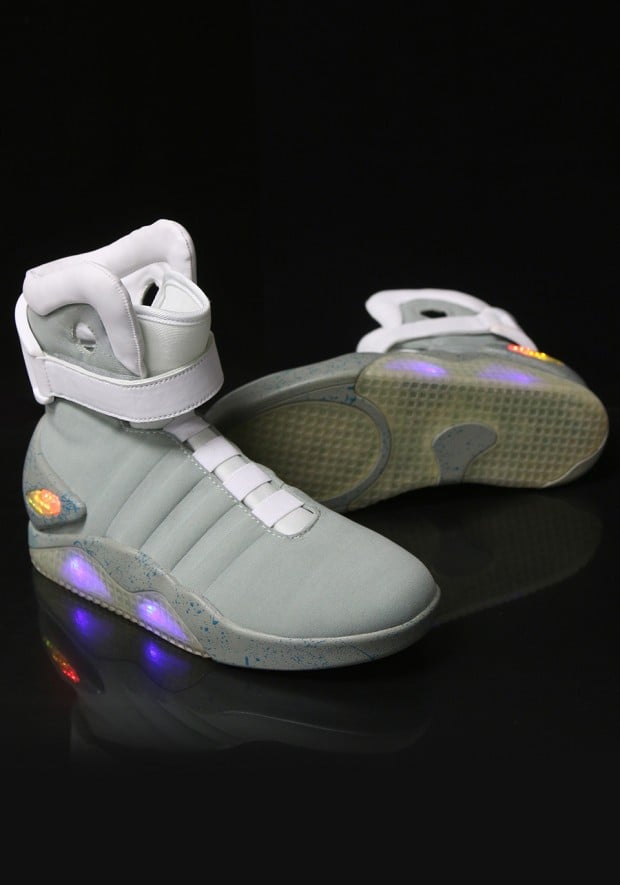 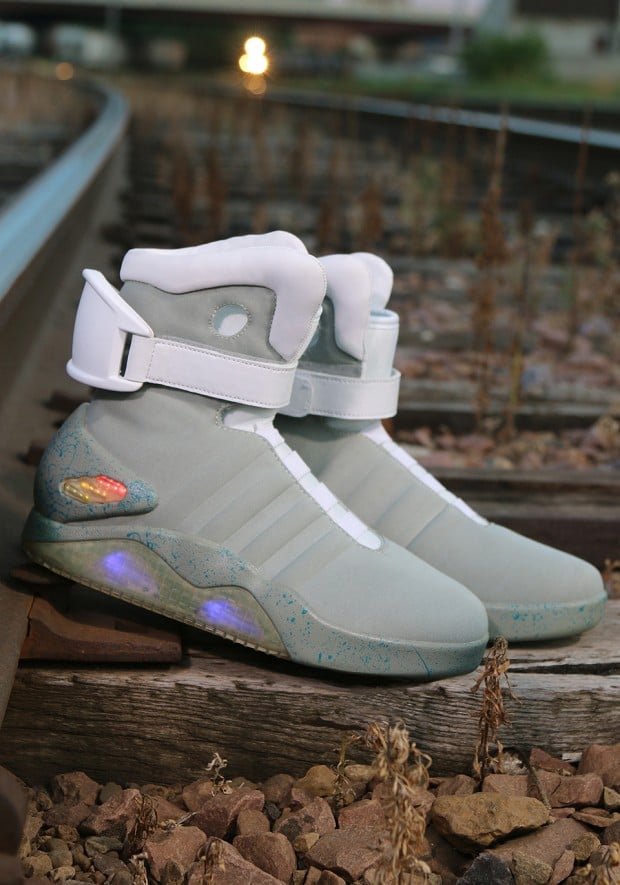 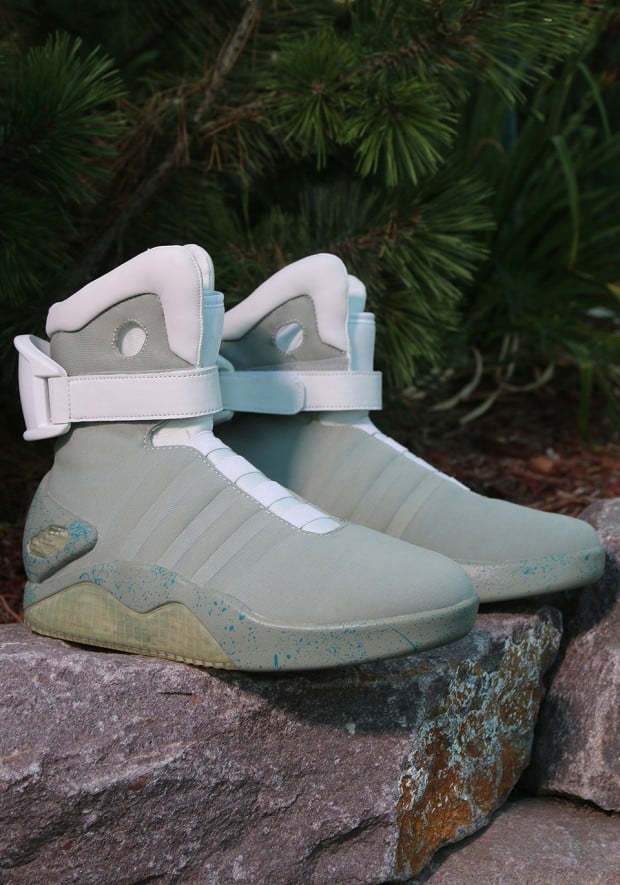 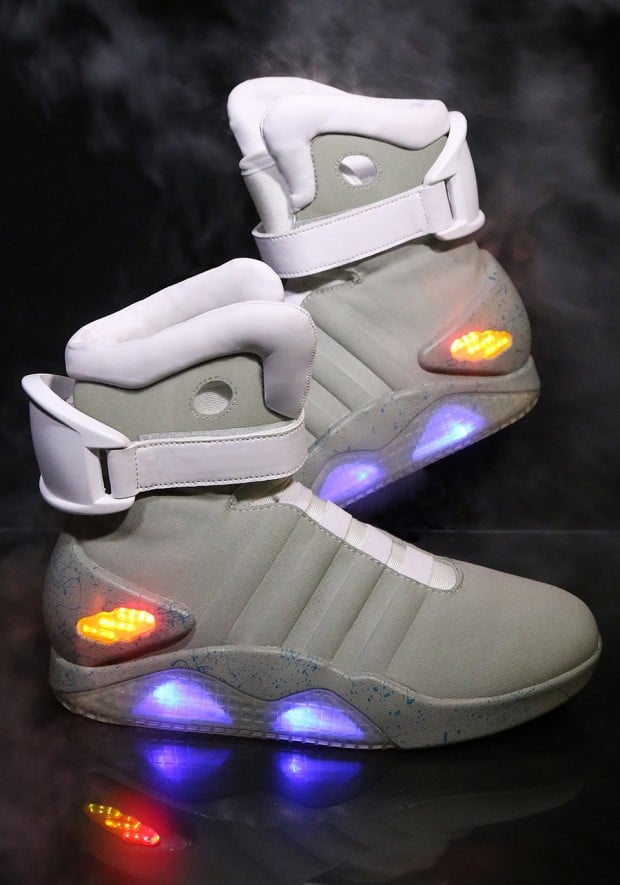 Halloween Costumes is selling the shoes for $99 (USD) per pair. Sadly, they’re already out of stock as of this writing, but you can bet that the store is going to have more soon and milk the hell out of their license. Oh, and if you’re looking for a Swoosh…

[via Back to the Future]