Pro Bono 1 Speaker Replaces Your Music with U2 Songs: Songs of Annoyance

A couple of weeks ago, after it unveiled the new iPhones and its smartwatch, Apple’s “one more thing” was… spam. The company gave away U2’s latest album Songs of Innocence for free to all iTunes users, making iTunes download it without people’s consent. Omer Shapira and Surya Mattu of Unstable Technology poke fun at Apple’s dumb move by making one douchebag of a speaker. 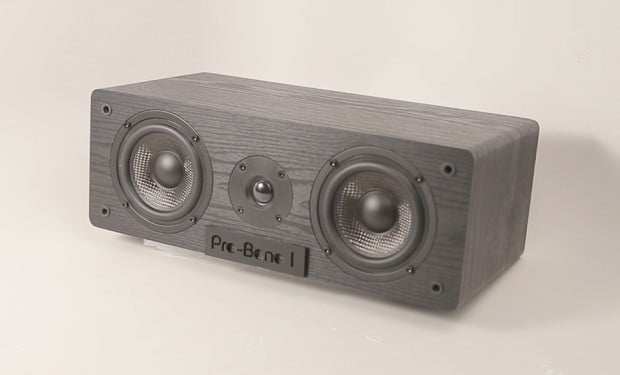 The Pro Bono 1 – pro bono means “for the public good” in Latin – speaker also has a microcontroller and a computer, with U2’s new album pre-loaded inside. When you connect a device and play music through Pro Bono 1, after a few seconds the speaker will replace whatever you’re playing with one of the songs from Songs of Innocence. To pile on the sarcasm, Omer and Surya made this Kickstarter-style presentation:

[via Unstable Technology via Daily of the Day]