While most 3D models on Sketchfab are of characters or objects, member Glenatron proves that it can be a great platform to showcase dioramas as well. He recently shared his cute interactive homage to Metal Gear Solid, which depicts scenes from the PlayStation game. 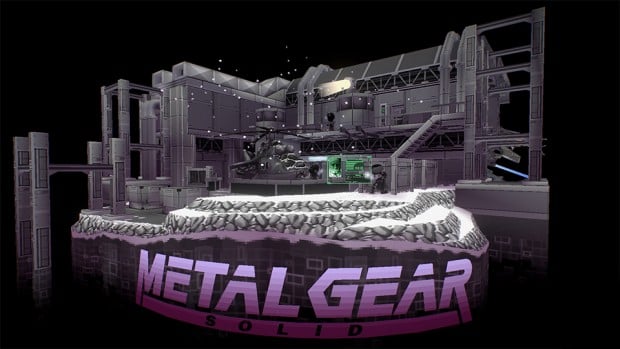 Glenatron’s Chibi Gear Solid features multiple tiny Solid Snakes in a tiny Shadow Moses island. One Snake is calling Roy Campbell on the CODEC, one is fighting Metal Gear REX with Gray Fox and so on. Dive into the diorama below:

It’s like MGS crossed with Captain Toad: Treasure Tracker. I’d play the heck out of that. It could be a sequel to VR Missions. Now I’m psyched for a non-existent game.

[via Sketchfab via Kotaku]