We’ve featured a few specialized hacks and adapters that let you use a different controller on one gaming platform. But ConsoleTuner’s Titan One adapter might be able to fulfill several of your controller needs at once – even the ones you never thought you had. For starters, it lets you use an Xbox One, PS4, Xbox 360 or PS3 controller with any of those other consoles, such as plugging in a DualShock 4 on the Xbox One. 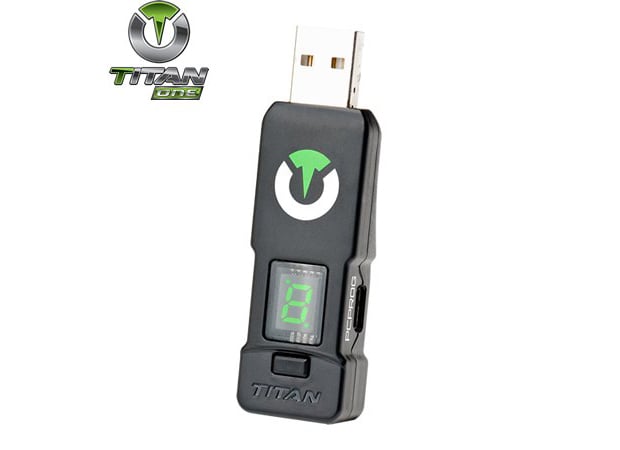 But thanks to its programming software and mod community, the Titan One can do so much more. It can even let you play with Wii controllers or the ol’ mouse and keyboard combo on the aforementioned consoles. You’ll also be able to remap buttons and sticks using the software. Finally, you’ll be able to download or create mods and macros that make it easier to play certain games, which I guess is a double-edged sword. On the one hand those mods can be used to cheat in multiplayer games. On the other hand it could make it easier for disabled gamers to play. 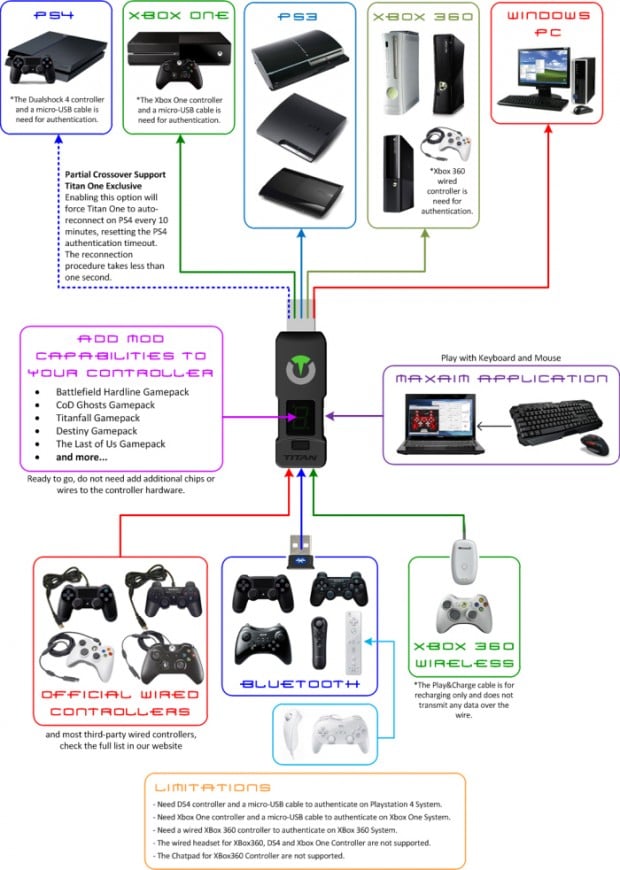 Here’s a comprehensive review and walkthrough by YouTuber JoltReviews:

That’s a jack of all trades all right. The PS4 reconnection flaw could be a dealbreaker for some, but overall I think the Titan One is an incredibly useful tool. You can order the Titan One adapter from ExtremeMods for $60 (USD) or from Amazon for about $64. Head to ConsoleTuner’s website to learn more about the adapter.