Tokyoflash has a new batch of Kisai wristwatches. Naturally, the Satellite X and the Satellite X Acetate have odd eye-catching designs, but they’re actually easier to read compared to the company’s other watches. Both designs have three circles of LEDs. The topmost circle shows the hour, the large middle circle shows the minutes in multiples of five and the bottom circle represents the remaining four single minutes. 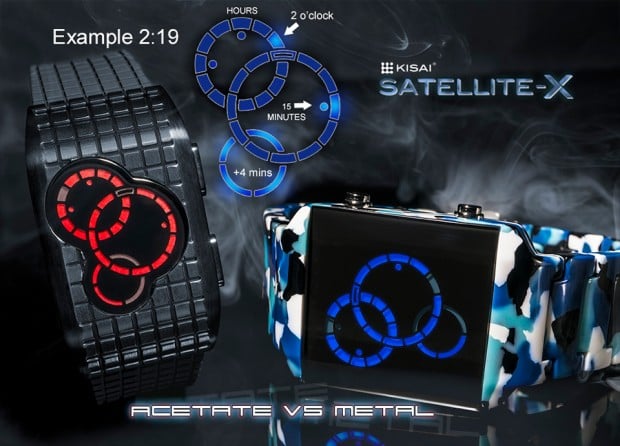 The Satellite X has a retro-futuristic stainless steel case with a matching silicone strap, while the Satellite X Acetate has an urban camouflage acetate case and strap. The watches are recharged via USB and should last a month per charge. As you can see you both watches have red and blue LED variants. 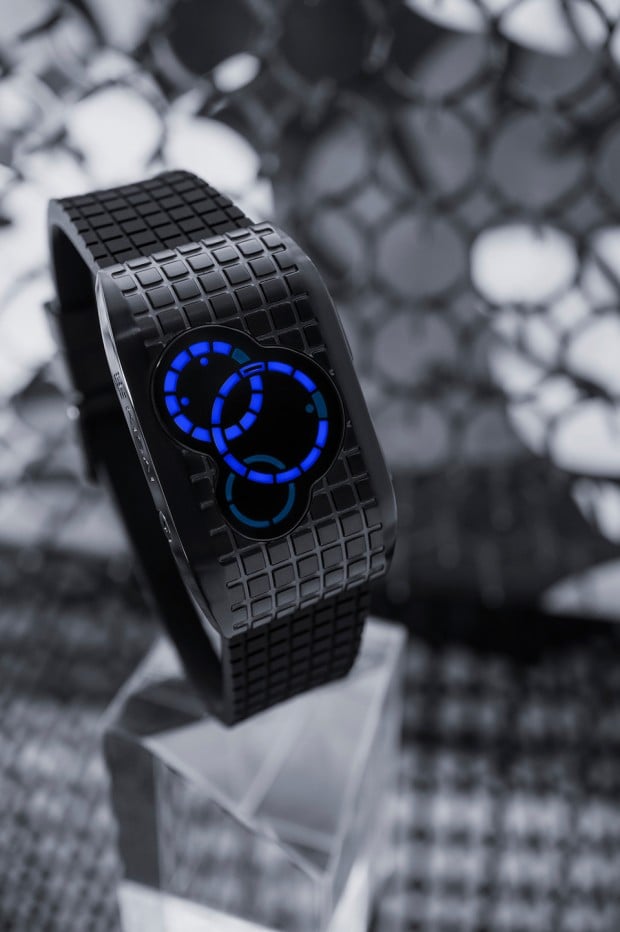 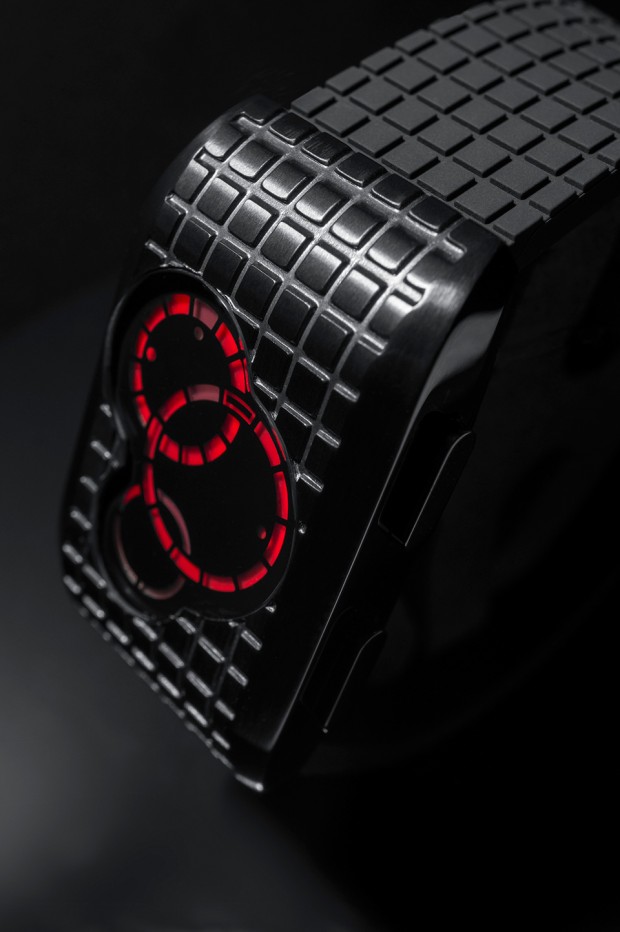 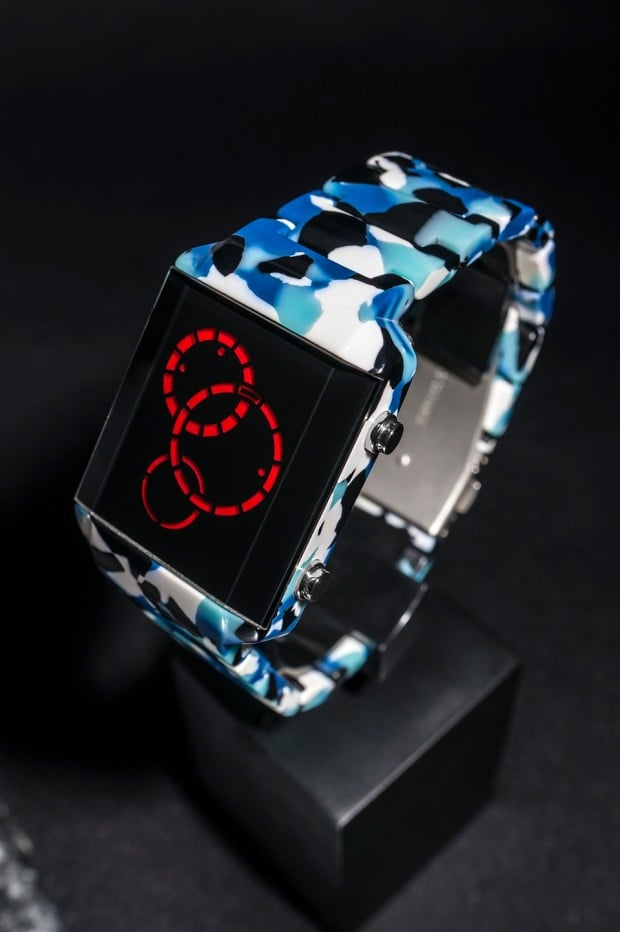 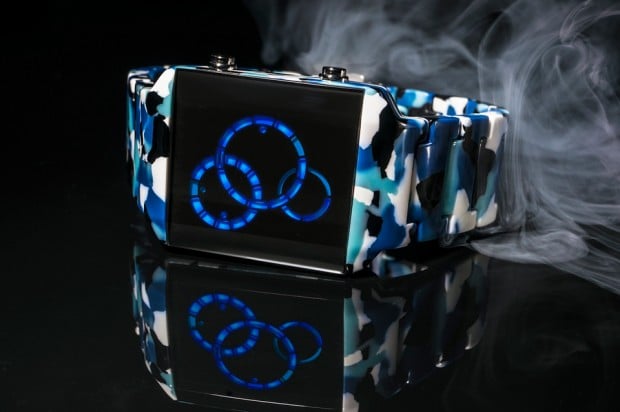 Here’s a demo video of the Satellite X:

And here’s one for the Satellite X Acetate:

For a limited time, you can order both the Satellite X and Satellite X Acetate from Tokyoflash for $139 (USD) each with free shipping. 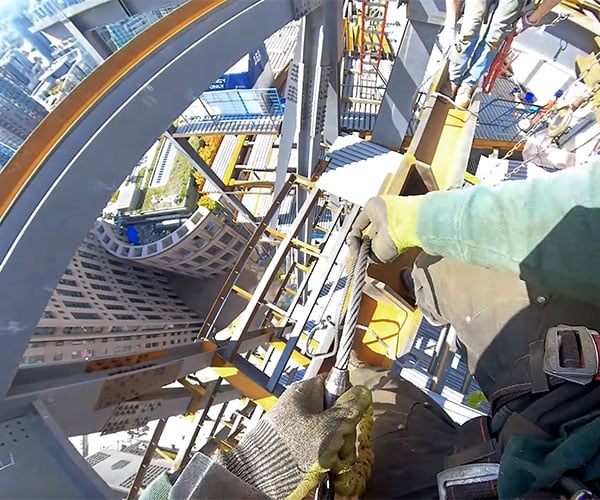 HyperBole! The Hyperball Hates You

Ford Explorer Timberline is the Most Capable Explorer Yet