Japan seems to get all the strange foods, and of late, it seems that burgers have been a big focus of edible oddities. Japan had that all black hamburger at Burger King a while back that looked both tasty and gross at the same time. Now we learn that Japan is getting Gundam themed burgers. 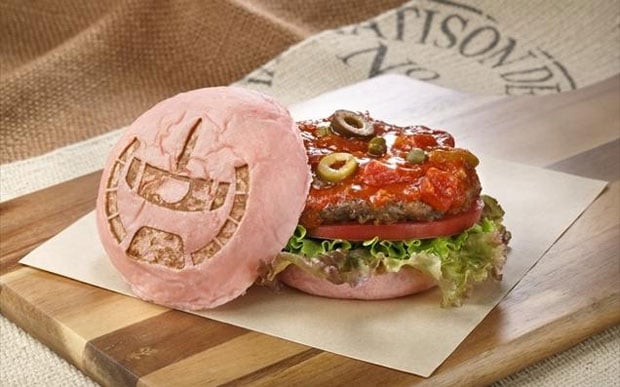 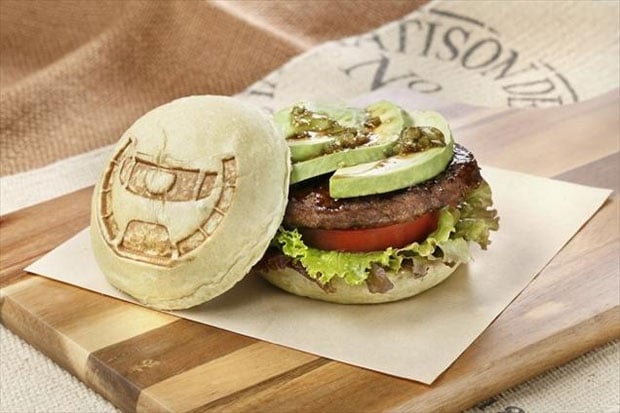 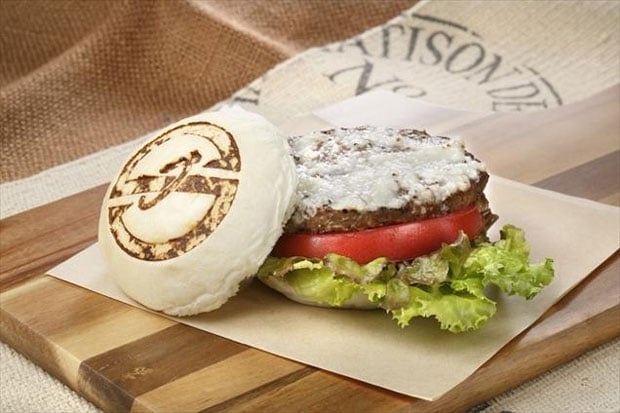 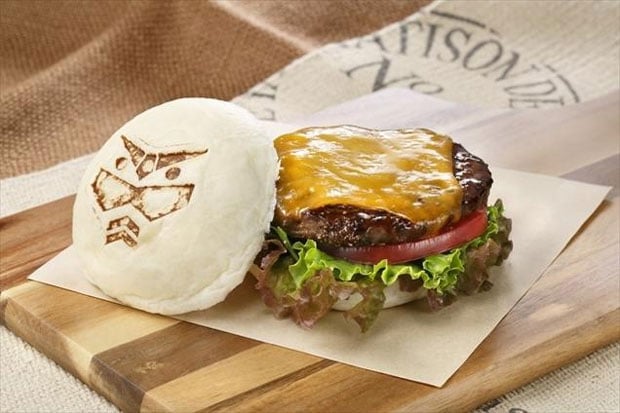 The burger with the pink bun looks rather gross; it has olives and some sort of tomato sauce on it. The one with what appears to be BBQ sauce and cheese I would totally eat – all it needs is bacon.

[via AnimeAnime via Kotaku]