Zombie Pokémon Are Terrifying, and Should Be L4D2 Special Infected

Most Pokemon aren’t terribly frightening. Take Pikachu and Weezing, for example. One is a tiny yellow rodent with a goofy smile and Nutcracker-esque red cheek circles and the other is a pair of dull looking floating orbs. They’re like raccoons in that, unless they’re named “Rocket,” simply not antagonizing them seems like it would be good enough to avoid any irritating scratches. That wouldn’t be the case with zombie Pikachu or zombie Weezing, as illustrated by JR Coffron III and Stephen Oakley. 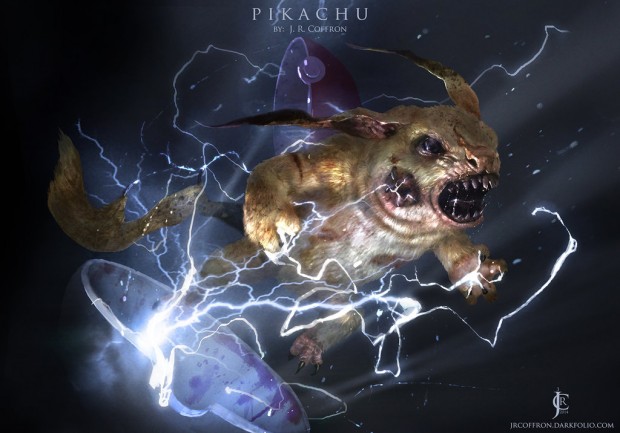 I think these “Pokemonstrosities” should be added to a new Left 4 Dead 2 campaign, set in the Pewter City. Can’t you just see it now? Ellis is firing at a horde of incoming zombies while Pikachu is zapping Rochelle, Weezing is billowing noxious gas at Coach, and Nick just startled the Mewtwo. Things are going downhill quickly, but perhaps a chainsaw-wielding Ellis can get his companions out of this mess. He’ll have to avoid the charging Bulbasaur to do it though. 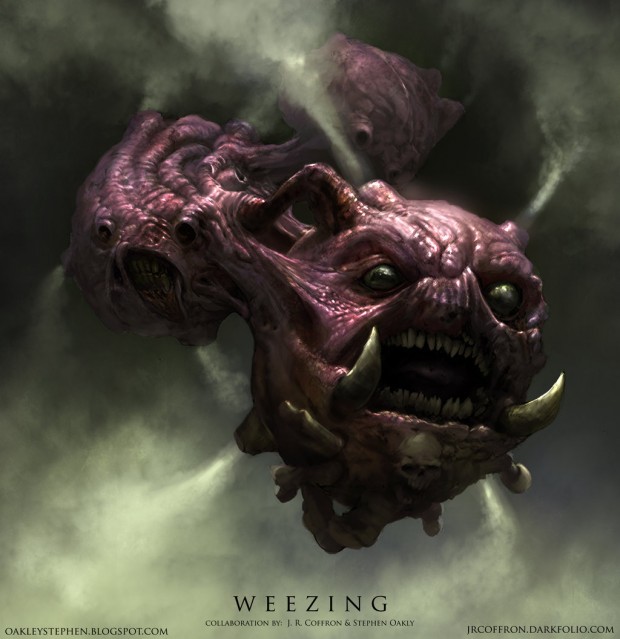