If there was ever a cartoon made for LEGO it would be The Centurions. The hilariously stereotypical alpha males Max Ray, Ace McCloud, Jake Rockwell, Rex Charger and John Thunder used adaptable exosuits and modular parts that snapped on to their bodies. LEGO Ideas member egpchl stepped up to the plate and came up with The Centurions concept set. 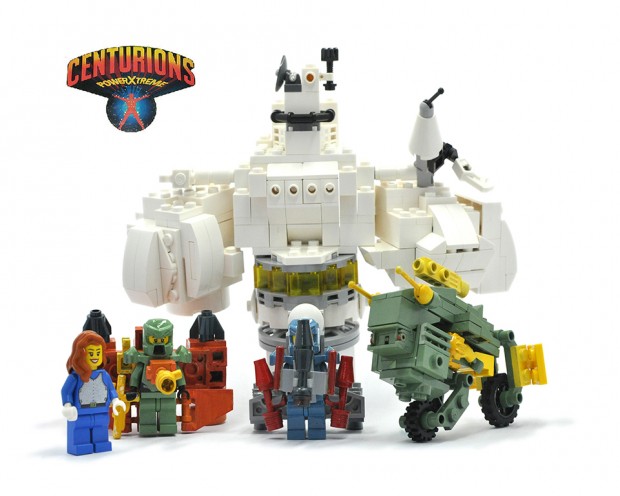 Egpchl made the set to celebrate the cartoon’s upcoming 30th anniversary in 2016. The set includes the original roster, their base Sky Vault and its operator Crystal Kane. Max has his Tidal Blast and Cruiser systems, Jake has the Wild Weasel and the Fire Force and Ace has the Sky Knight. Egpchl also released his take on the series’ main villains Doc Terror and Hacker. 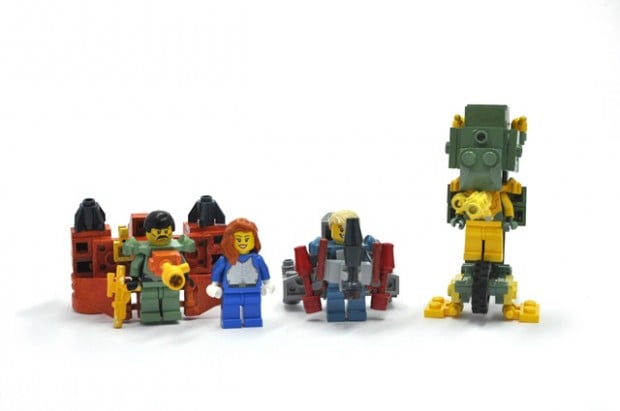 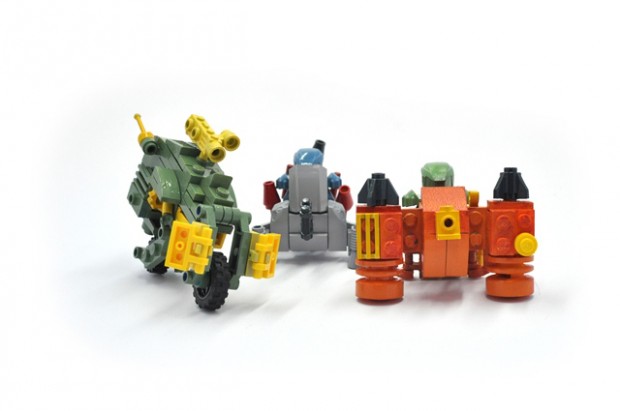 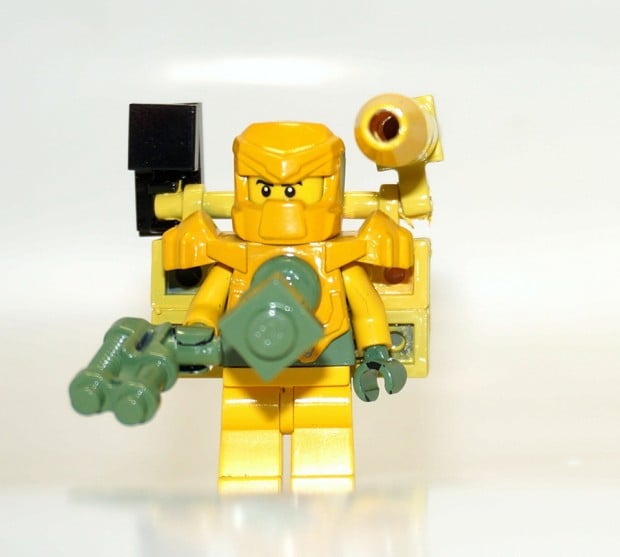 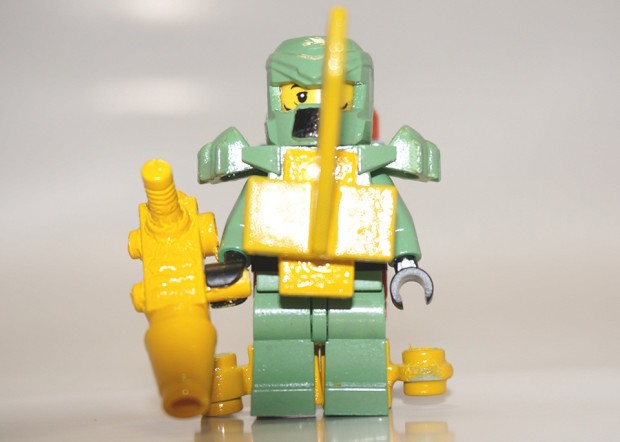 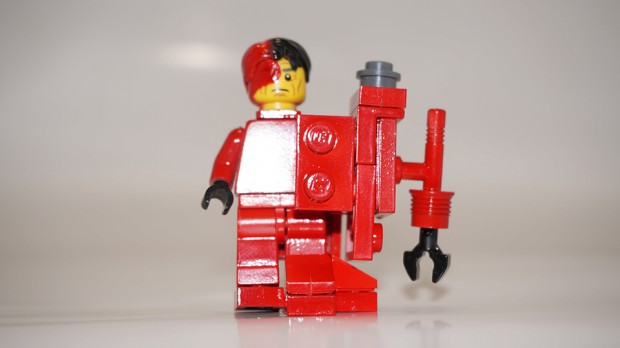 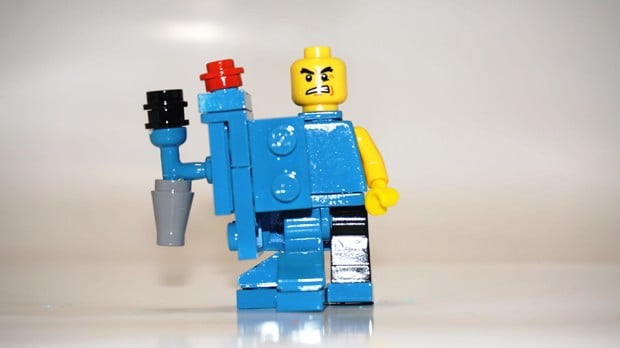 The Wild Weasel is ridiculously awesome. Load the Browser assault system and vote for The Centurions concept set on LEGO Ideas. I hope egpchl makes LEGO versions of all the Exo-frame setups plus Shadow and Lucy.