Here’s a great way for you and 24 of your buddies to spend your 13th month pay. eBay seller charliepass is selling a used 2006 Ford F250 with a trailer. But the real gem is what’s inside the trailer: 25 Xbox 360 consoles, each connected to a 24″ 1080p monitor, a controller and a headset. 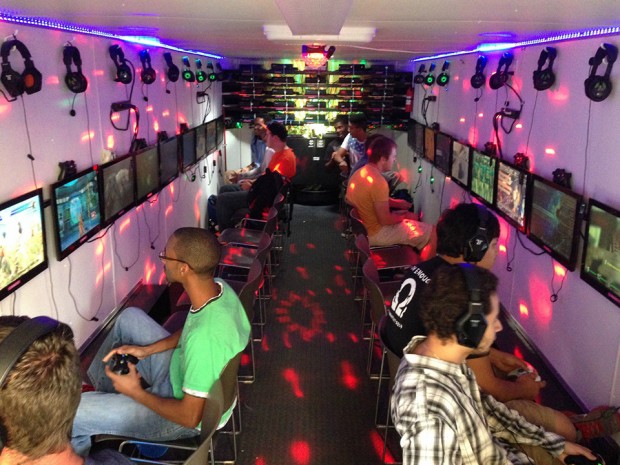 Charliepass claims the trailer was used only about 20 times and has some scratches on the outside, but is otherwise in great condition. Judging from the pictures I’m assuming it was used by gaming tournament organizer National Championship Gaming. 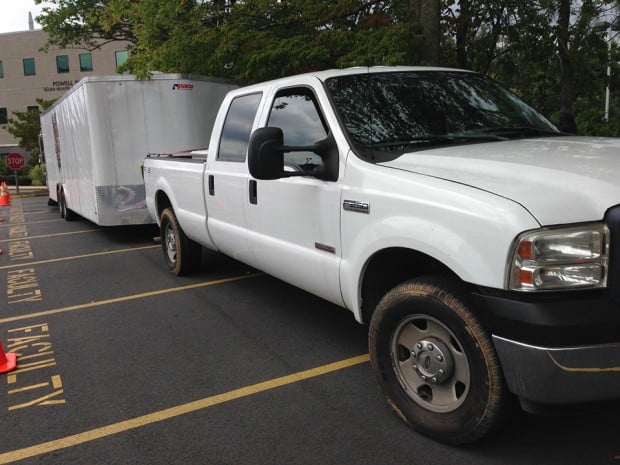 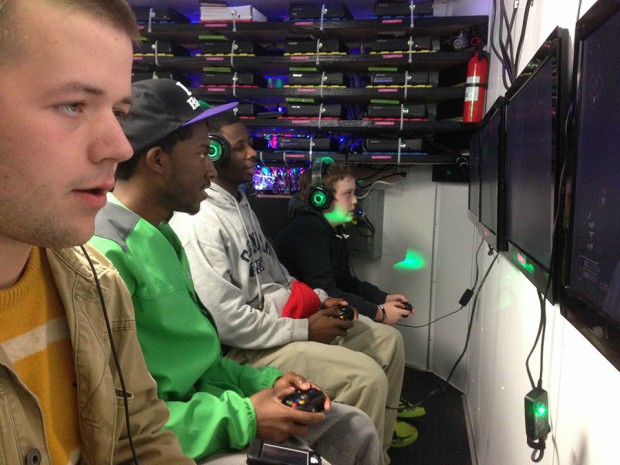 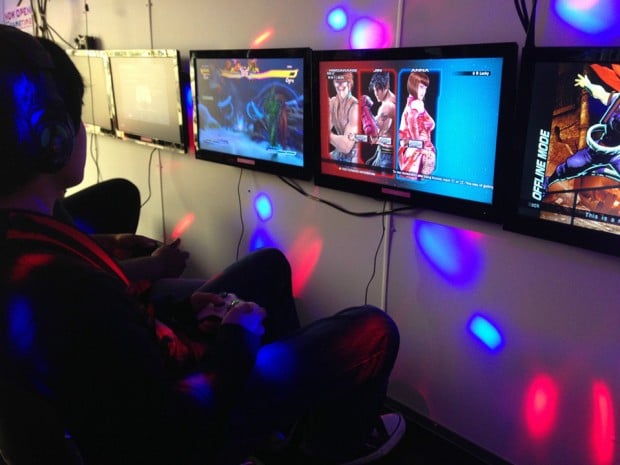 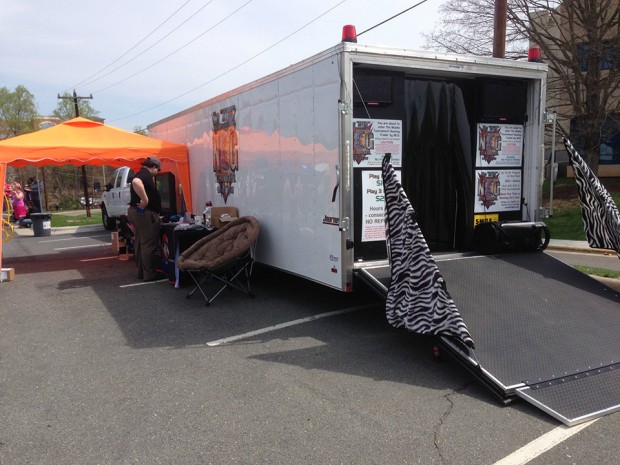 The Xbox 360s are not permanently installed so you can replace them with other systems. Aside from the gaming equipment, the trailer also has a security system, a surround sound system, air conditioning and heating and two 10,000W generators.