The Walking Dead Could Get Banned in China

China seems very intent on keeping its citizens from having much in the way of contact with the outside world. The big news has been the fact that China has apparently blocked all access to Gmail. Blocking Gmail is bad enough and will certainly kept some folks from talking to their besties. Now we find out that China may also banThe Walking Dead. Oh the humanity! 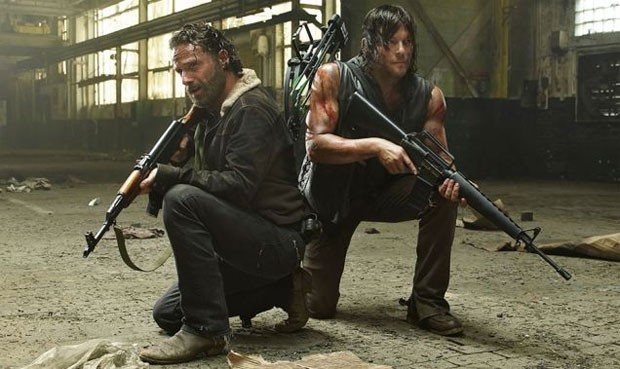 The popular show fell into the internet-blocking abyss created by the Great Firewall of China when authorities blocked access to two of China’s most popular file-sharing sites. The state says that the sites were shut down because they were known copyright infringers.

With those sites cut off, access to The Walking Dead could end if an alternative doesn’t pop up. Some fear that the next step in blocking U.S. and other western television shows is to cut off legal streaming sites in the country such as Sohu. Sohu brought House of Cards into the country.