Hong Kong-based toymaker BigBoysToys is working on the next best thing to Street Fighter Amiibo. Its Street Fighter TNC line feature miniature figurines of the World Warriors, with a diorama stand as well as lights and sound effects. First up is Ryu, his hadouken and his Street Fighter II stage. 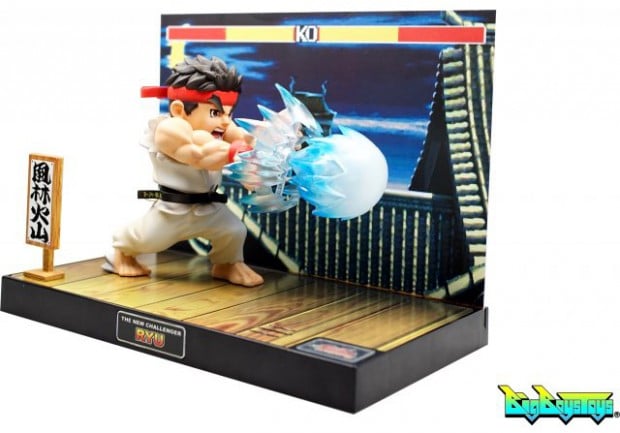 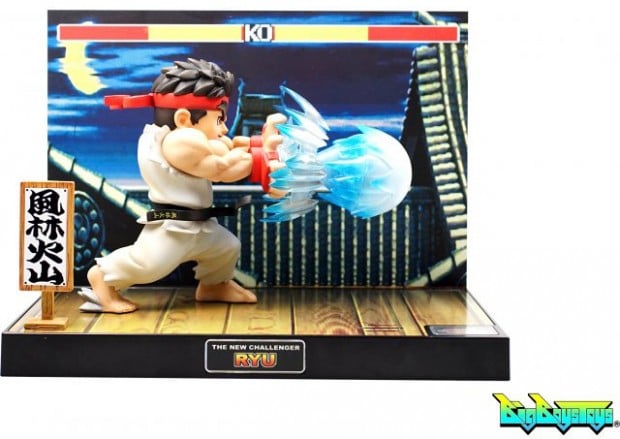 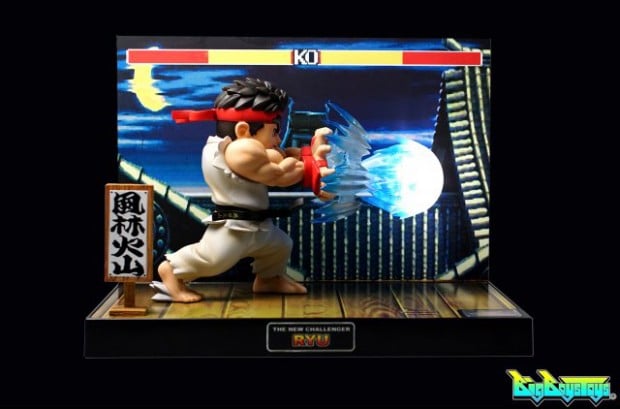 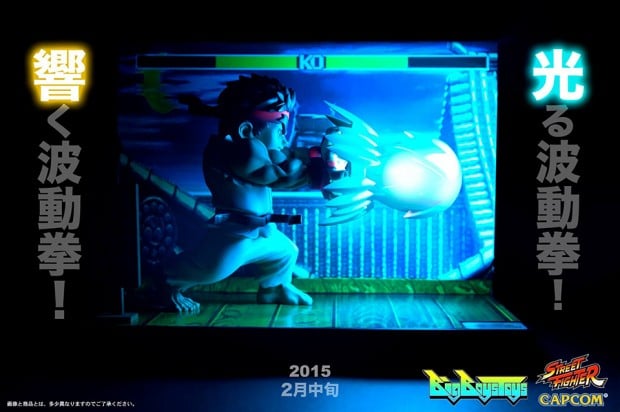 Here’s a brief demo of the toy:

You can pre-order the Street Fighter T.N.C. 01 Ryu from Play-Asia for $90 (USD). BigBoysToys will release a total of 8 T.N.C. figures; judging from the photos on its Facebook page the second one will be Ken.