I’m not the type to really care what color my game consoles are. I mean, if there were a choice other than black for a PS4, say a nice blue or red, I’d opt for something else. That is all assuming that the console doesn’t cost more just because it’s a different color. I might actually pay a bit extra for this Metal Gear Solid V PS4, I think it’s the best-looking console Sony has made yet. 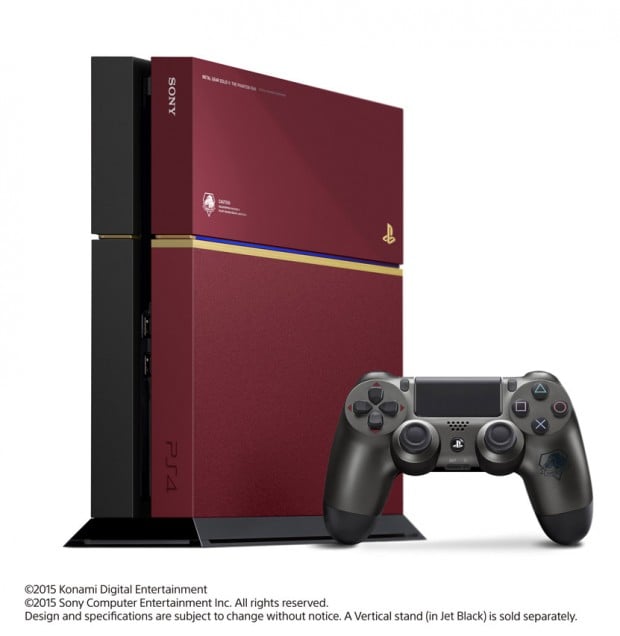 This is a special edition console bundle called the Metal Gear Solid V: The Phantom Pain PS4. It’s colored to match the color scheme of Snake’s bionic arm in the game. It’s mostly black and maroon with some blue and gold trim. 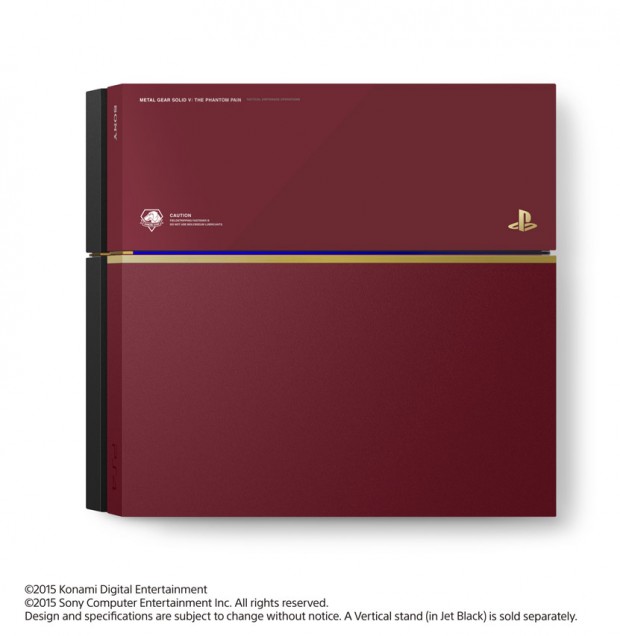 Both the console and the included controller have Diamond Dogs logos. I can see fans of the Metal Gear Solid franchise dropping extra coin on this console. I’m not sure how much it will cost and it’s likely to be offered in Japan only. 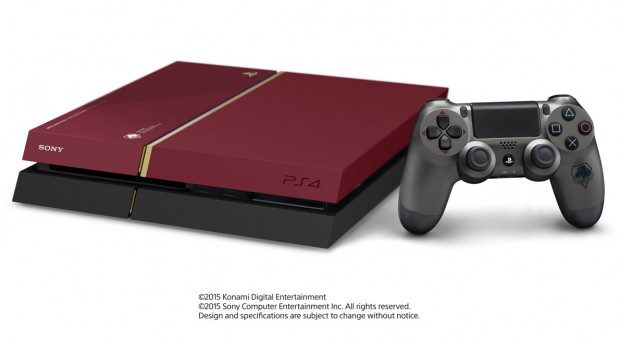 [via Game Watch via Kotaku]