Japanese company No New Folk are working on Orphe, a pair of shoes for performers. Each shoe has 100 individually controlled LEDs, an ARM Cortex microprocessor, a Bluetooth chip and a motion sensor that can be used to control another device with the wearer’s movements. 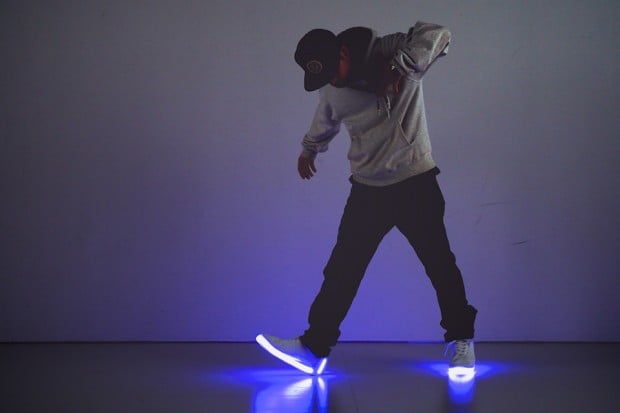 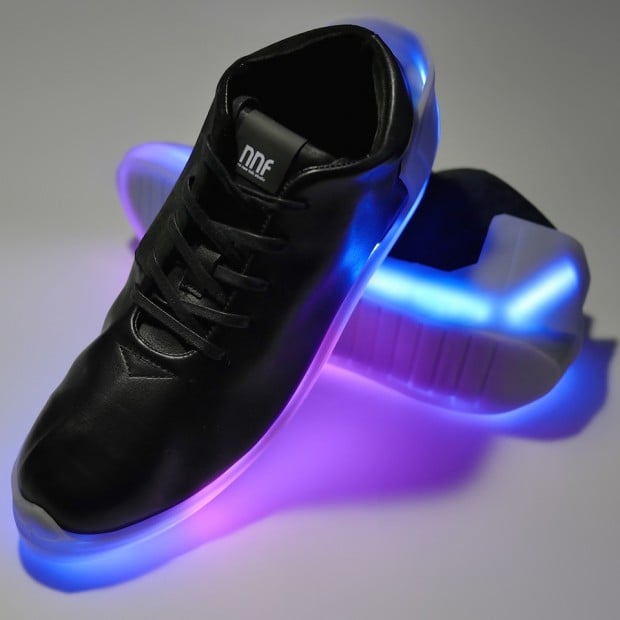 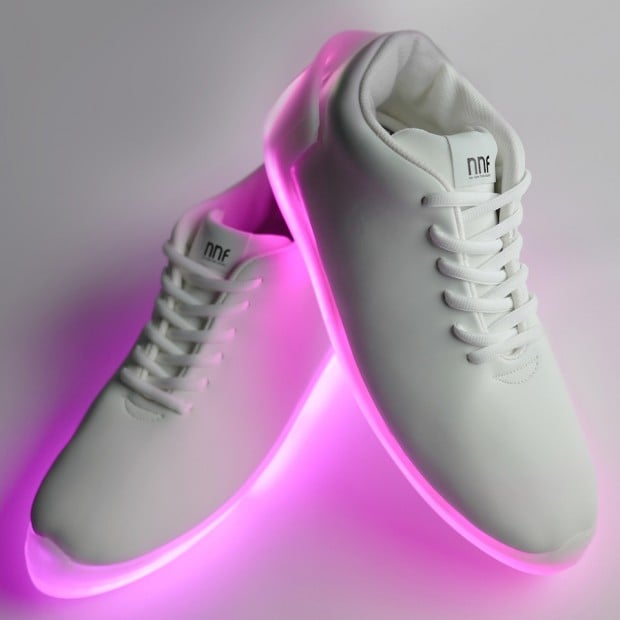 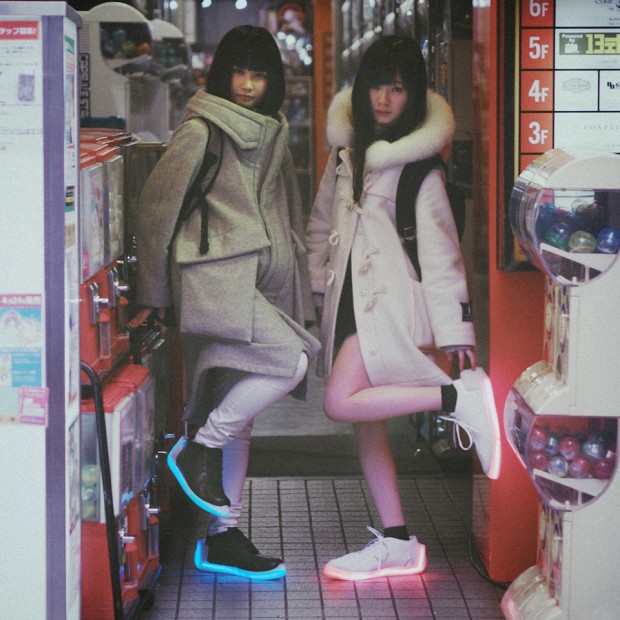 No New Folk will release a complementary iOS app so you can customize Orphe’s LEDs. Aside from simply picking colors, you’ll be able to create patterns for the entire LED strip. You can also set the lights to change in conjunction with the speed and direction of your movement.

As for the motion sensors, No New Folk will open up some its software so developers can come up with ways to tap into the sensors. For instance, there could be a rig that makes stage lights flicker and change colors in time with a dancer’s movements. Or perhaps a rhythm game akin to Dance Dance Revolution, only now you don’t need the dance pad.

Pledge at least $270 (USD) on Indiegogo to receive a pair of Orphe shoes as a reward.