I really rather loathe the last three Star Wars films. As far as I’m concerned, the only bright spot in the prequels was Darth Maul; I thought he was one of the best Star Wars villains ever. He was definitely a badass with his lightsaber staff. 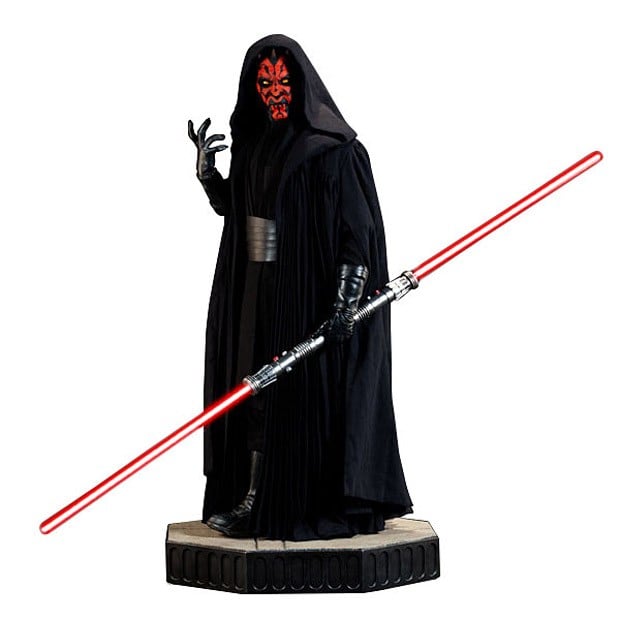 If you are a fan of Darth Maul with some deep pockets, this may be the best action figure of the character yet. It’s called the Darth Maul Legendary Scale Figurine and it is a 1/2 scale figure that is 40-inches tall. It’s sort of like a mini Maul. 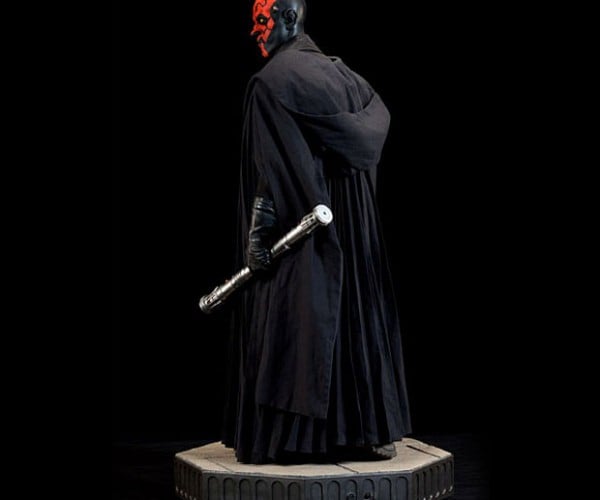 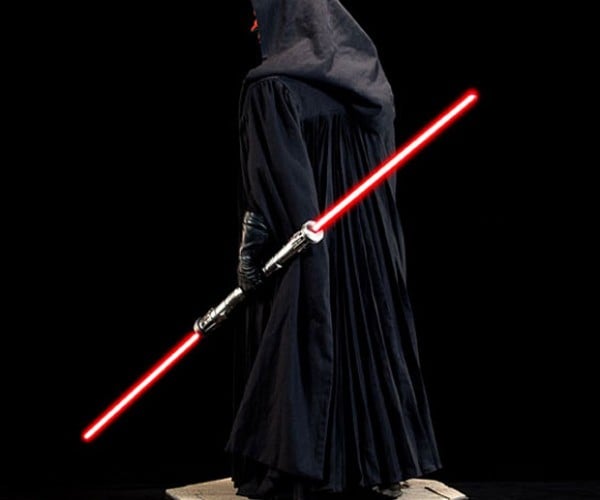 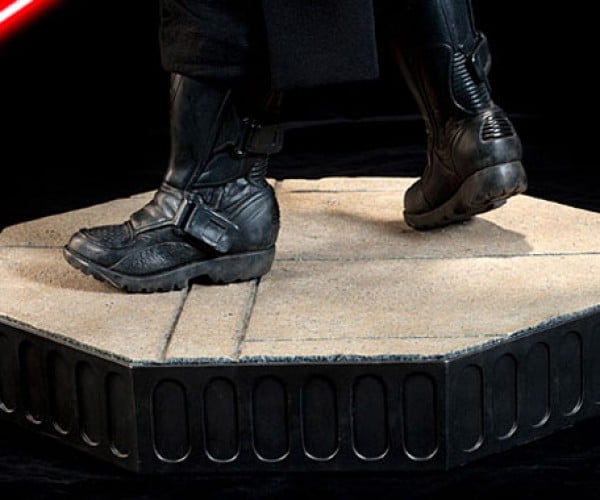 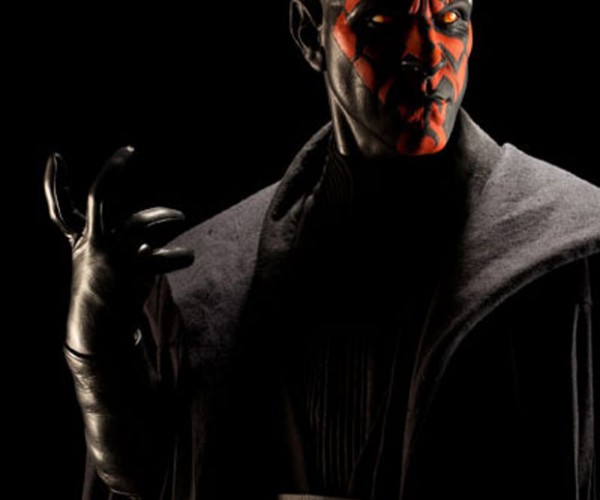 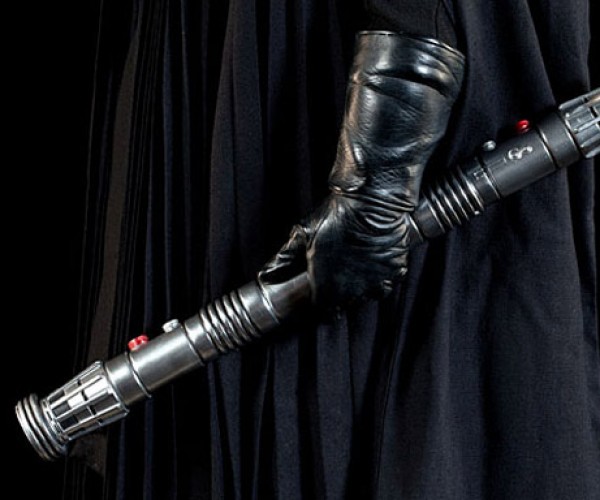 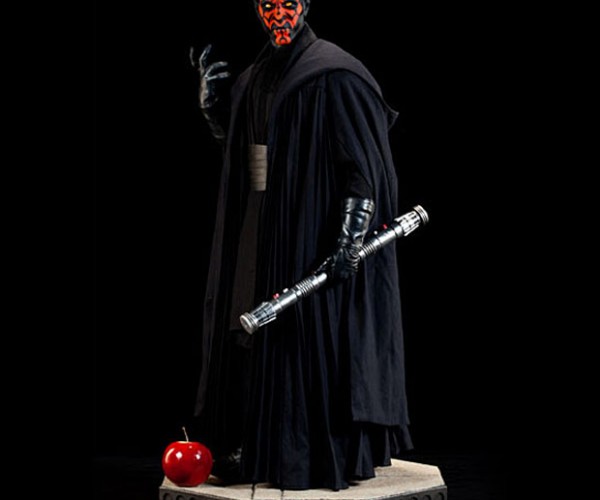 The figure has the lightsaber staff in hand and the saber lights up. There is an on/off switch to control the lights, the clothing is made from fabric, and each of the figures is individually painted and finished. Of course, something this cool has a legendary price, it will set you back a whopping $1999.99(USD) at ThinkGeek.