Last year we checked out a high quality fan-made replica of the Three Dimensional Maneuver Gear from Attack on Titan. But if you’re looking for something more authentic, you’re in luck. Somewhat. Japanese geek merchandise company Movic is now accepting pre-orders for an officially licensed life-size replica of the 3DMG. 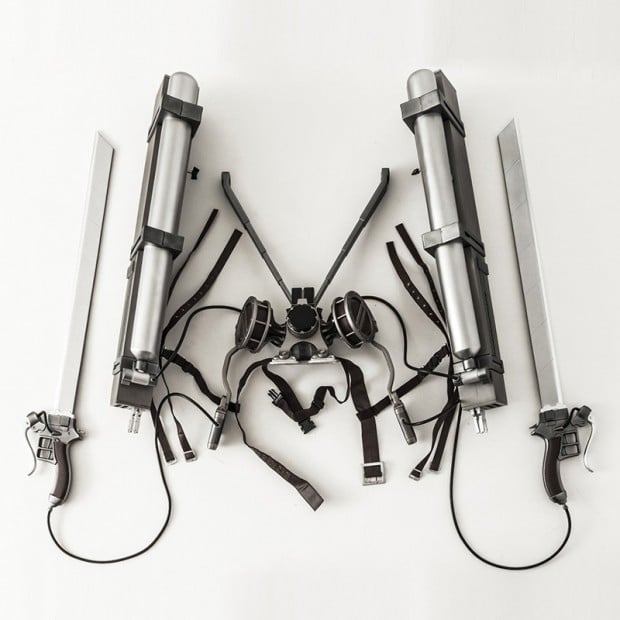 Unlike the fan-made set we saw, the blades of Movic’s replica are not made of steel, but I think that’s a good thing. Because as it is, even though it’s mostly made of aluminum, ABS plastic, silicone, nylon and fake leather, the whole thing already weighs about 18lb. Imagine if all those blades were made of steel. Speaking of which, the blades are detachable from the grip, just like in the manga and anime. 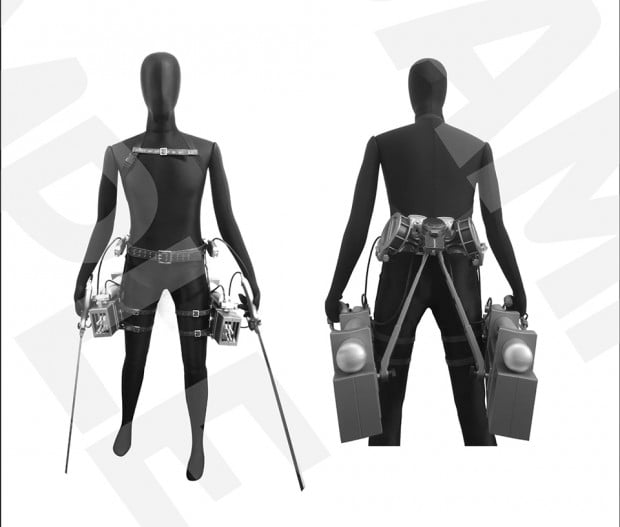 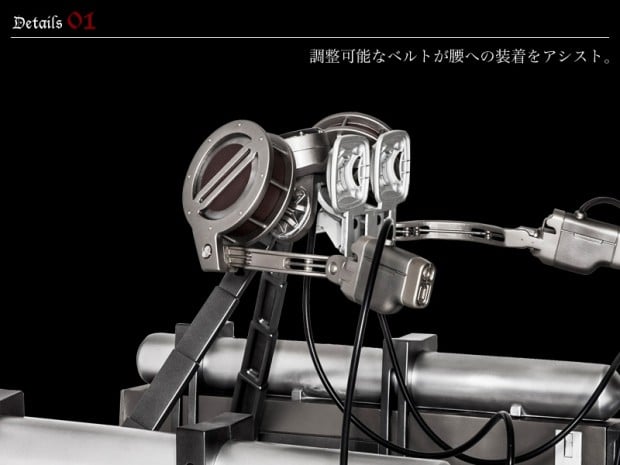 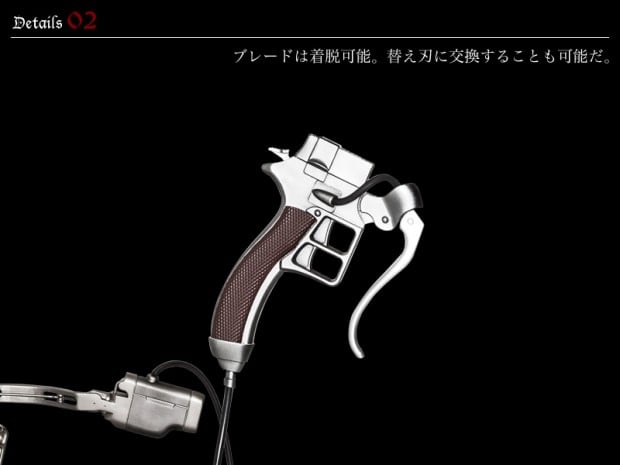 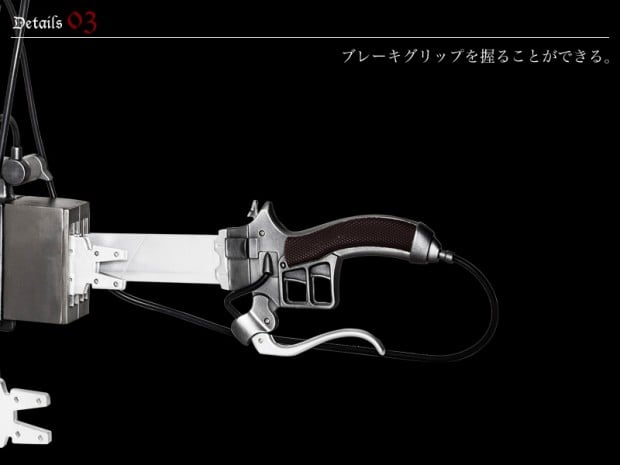 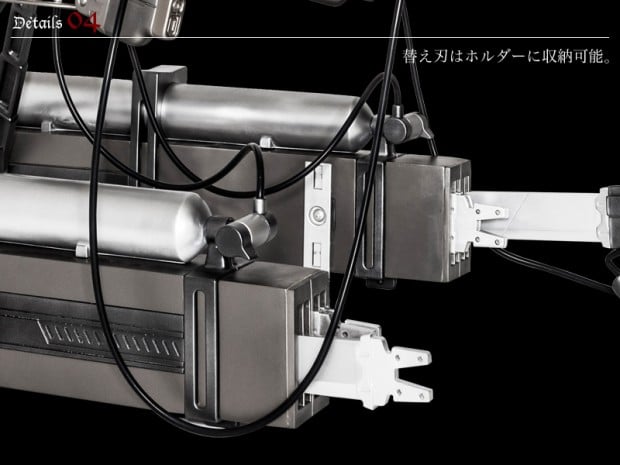 You can pre-order the 3DMG replica from Movic’s online shop for ~$870 (USD). Obviously it’s going to cost you much more if you intend to ship it outside of Japan.