Imgur member GatorMacheteJr says he loved Fallout 3 so much that he started saving bottle caps. I say he’s just lazy. In any case, after about 7.5 years he had amassed about 2,240 bottle caps, which together weighed about 11 pounds. With Bethesda’s recent unveiling of Fallout 4, GatorMacheteJr thought he’d try and pre-order the game the post-apocalyptic way. 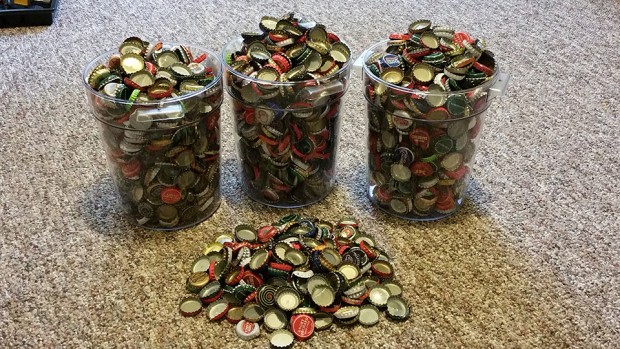 He sent this letter along with his “life savings”: 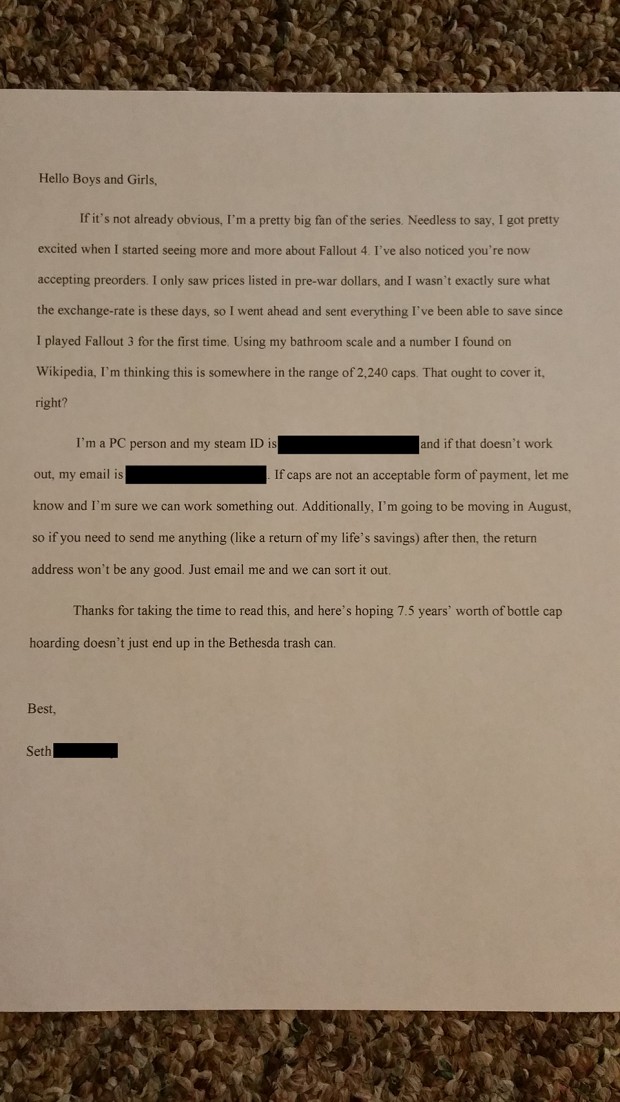 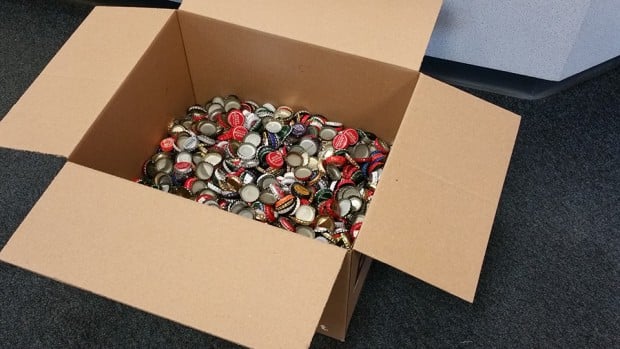 It seems Bethesda has yet to receive GatorMacheteJr’s currency, but he says he’ll post an update on his Imgur page if he gets a response. I wouldn’t be surprised if many Fallout fans have done the same over the years, but 11 pounds of caps? The shipping must have been enough to get him at least one copy of the game. I hope Bethesda does send him the game, but through a package that won’t be delivered until 2160.

Update: Success! GameZone reports that GatorMacheteJr’s plan worked. Bethesda’s Global Community Lead Matt Grandstaff told the Redditor that he was actually the first person to do this, so he will receive a copy of Fallout 4 in exchange for making Matt’s office smell like beer, and of course generating tons of publicity for the game. Now all I have to do is find some gil for the Final Fantasy VII remake.