Programmer and electronic engineer Calum Knott fancies himself to be a reverse Steve Jobs. While Jobs championed simplicity and ease of use, Calum thinks microcontrollers are too sensible. So he undesigned the Arduino into the WTFDuino. 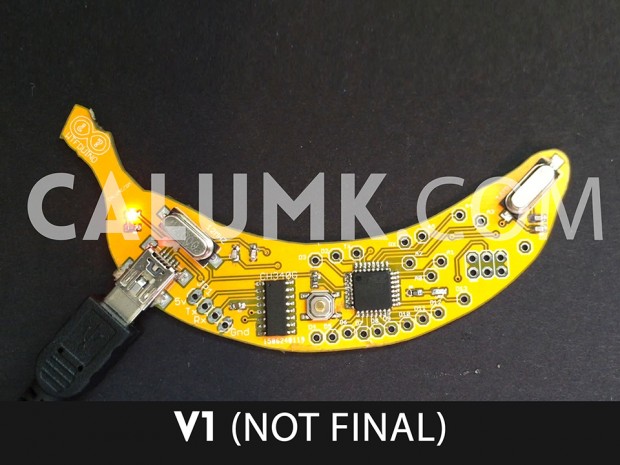 As you can see, the WTFDuino is in a highly impractical banana form, and Calum went out of his way to say that he will not share its PCB layout. Not that anyone would want to copy it.

One thing Jobs and Calum agree on is price. I’m not sure if he’s going to sell it for real, but Calum says you’ll have to pay him ~$23 (USD) for the displeasure of owning a WTFDuino.