Nintendo’s Amiibo line has been a big hit for the company so far, but a $50 (USD) device called Amiiqo could put a dent in their profits. It’s a shame, because Amiiqo does have legitimate and practical features. For starters, it lets you store up to 200 Amiibo character data in a puck smaller than the Amiibo base. 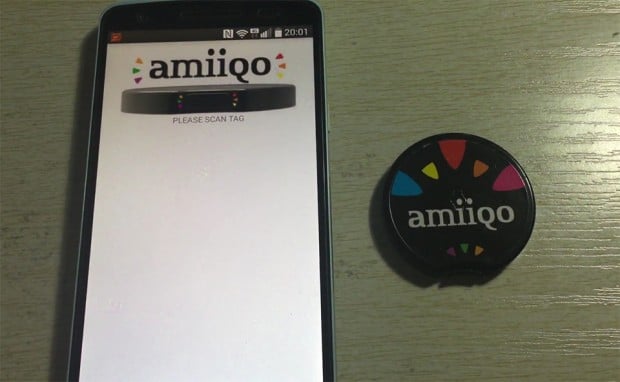 Amiiqo is quite simple to use, though you will need an Android phone with a built-in NFC reader to transfer Amiibo data to Amiiqo. You can see the convenience that it affords gamers, especially those who use Amiibo with their 3DS, since the Amiiqo is much more portable than even one Amiibo. Here’s a brief demo by Dailymotion member Axiogame:

Here’s a more comprehensive one by YouTuber Adam Soltys:

The problem here is that Amiiqo encourages Amiibo piracy. People with Amiibo can dump their figures’ profiles online for others to use for free with the Amiiqo. The company behind the backup device isn’t helping its case because Amiiqo is pre-loaded with 10 Amiibo, including ROB and Falco, which haven’t even been released yet. Unsurprisingly, Polygon says Nintendo is already thinking of how it will deal with Amiiqo.