Compared to other fictional weapons, the sword used by Attack on Titan‘s heroes isn’t that hard to replicate. But if you want to go straight to slashing with the Survey Corps, you can’t go wrong with ThinkGeek’s officially licensed replica. The plastic sword measures 30″ long and has ejectable blades. You’ll just have to imagine the rest of the 3D Maneuver Gear. 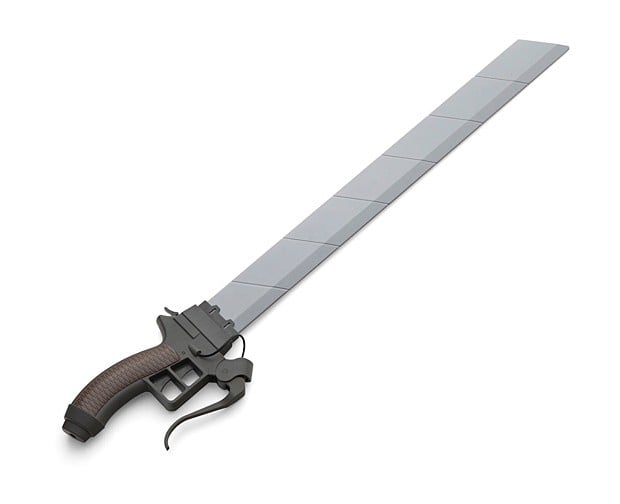 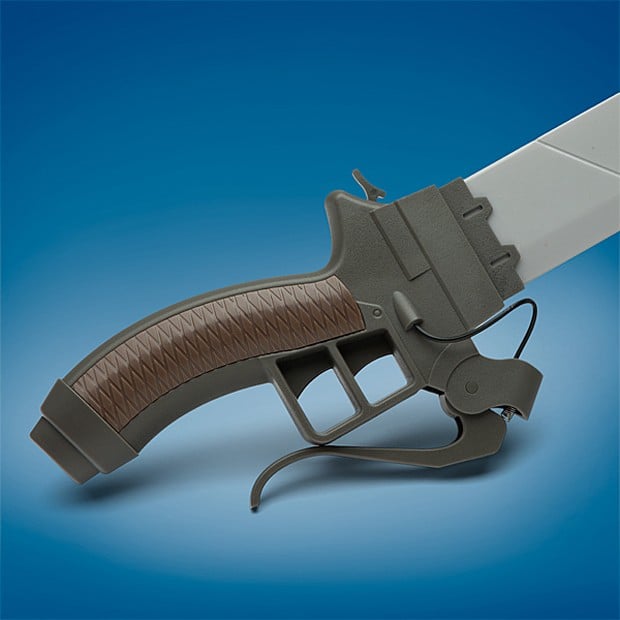 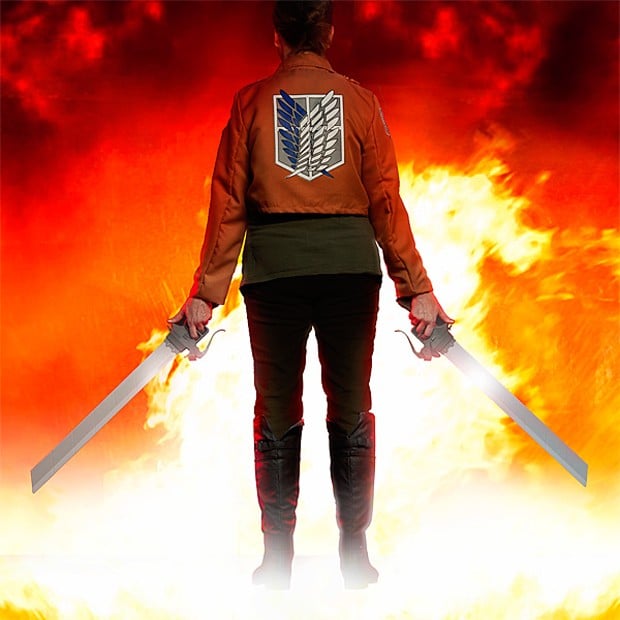 ThinkGeek normally sells the toy for $4o (USD) but as of this writing, you can get one for only $24.