P.T. Barnum said that there’s a sucker born every minute and he was right. All you have to do is look at certain Kickstarter campaigns to realize that he’s right. Take, for example Shield: Signal Proof Headwear, which has over 200 backers as of this writing. It is basically a tin foil hat for the 21st century. 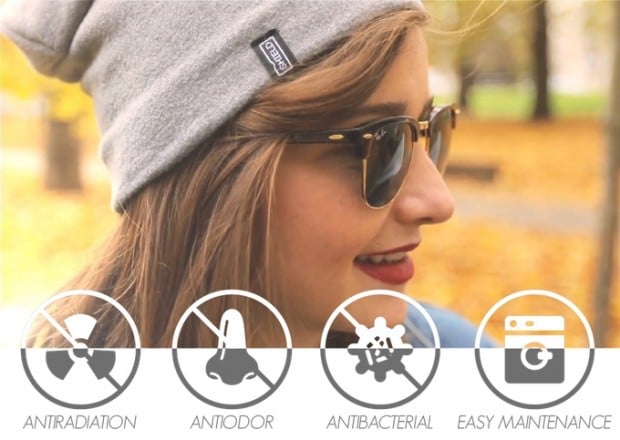 The hat is designed to protect your brain from all that electromagnetic radiation that surrounds you. Everything from “cell phones, wi-fi, satellites, tv and radio, microwaves, electric devices, lights or heavy doses of cosmic rays during the flight”. How does it work? Well, it’s made from a “special signal proof fabric (100% silver coated shielding fabric)” that is said to block most of these signals.

Um, okay. First off, there is little scientific evidence that electromagnetic radiation is dangerous to humans, except in extremely high doses. Second, even if it is, it would take more than a cloth hat to protect you. In this case, fear outweighs common sense. I guess that accounts for the all the project’s backers. A £16 (~$23 USD) pledge will get you a beanie or a cap. Good luck with that.