Nikon’s New Year’s surprise is the KeyMission 360, a hybrid device that combines the ability to take 360º videos and still photos with the size and durability of an action camera. 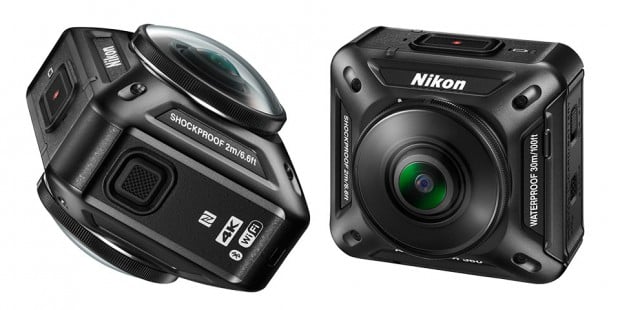 As of this writing, Nikon hasn’t revealed a lot of specifics regarding the device. But we do know that it has a pair of image sensors and lenses on opposite faces, it’s dustproof, shockproof and waterproof, it can shoot 4K videos and it can mitigate vibration to keep videos as smooth and stable as possible. 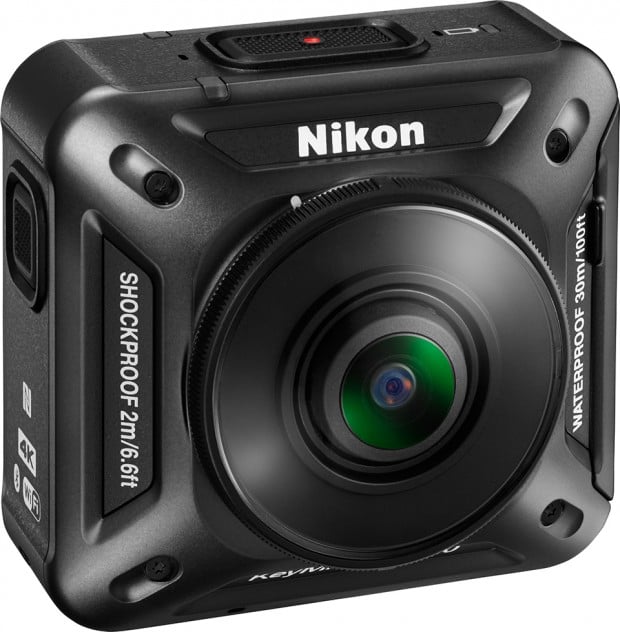 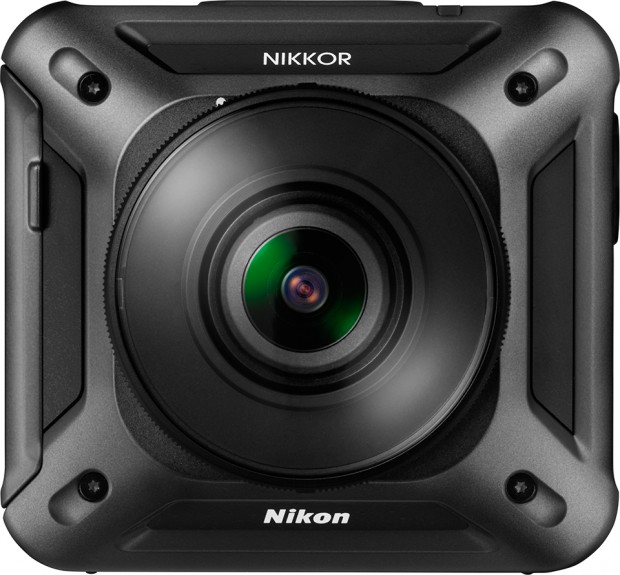 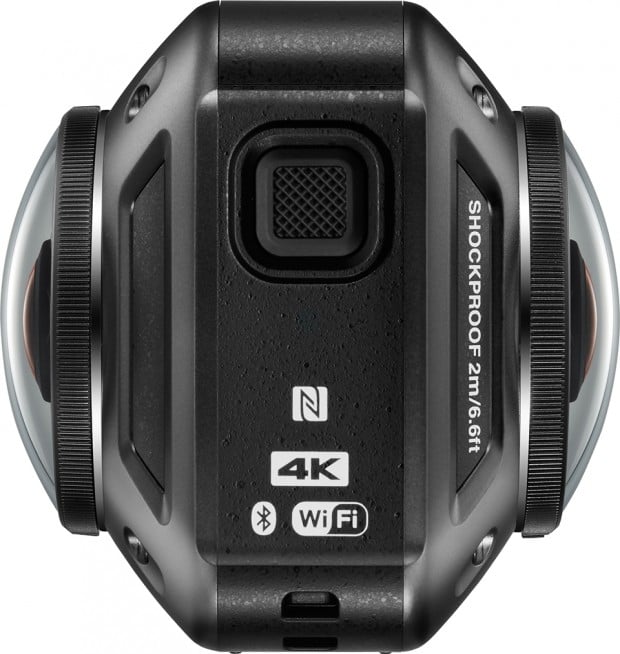 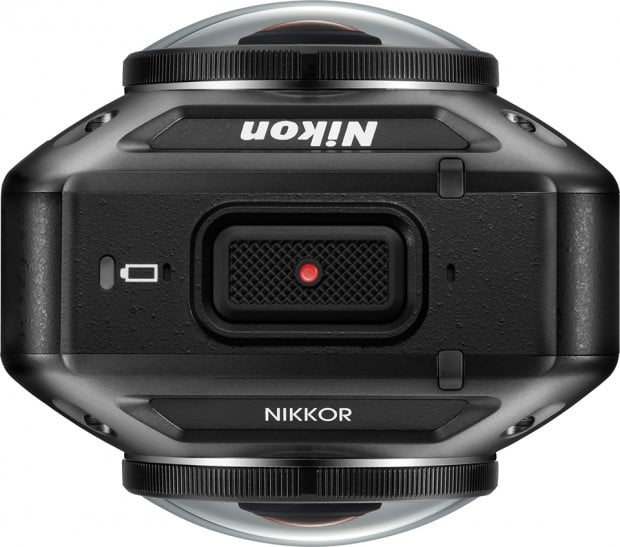 Here are a few sample videos taken with the KeyMission 360. I imagine more will be uploaded to its official YouTube channel.

Is the KeyMission 360 too late? Too niche? Too gimmicky? Too dependent on VR headsets? I guess we’ll find out after it becomes available this spring. All I know is that the life I lead is not worthy of an action camera. Or any camera for that matter.