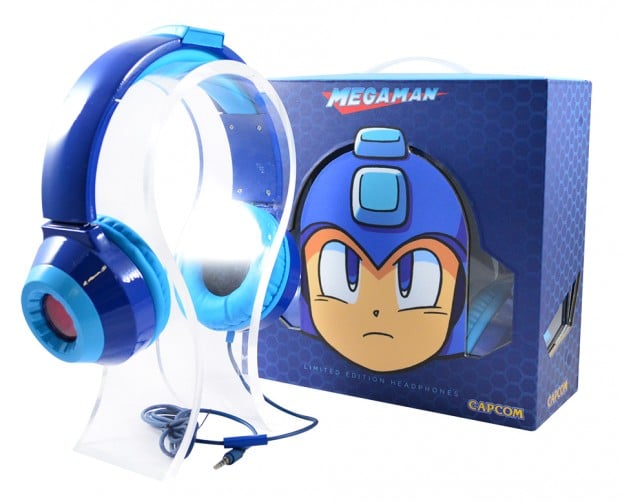 The headphones’ ear cups resemble the round sections on either side of Mega Man’s helmet while the headband has part of the ridge on top of the helmet. In a hilarious act of brazenness, Emio didn’t even bother listing the headphone’s technical specs. 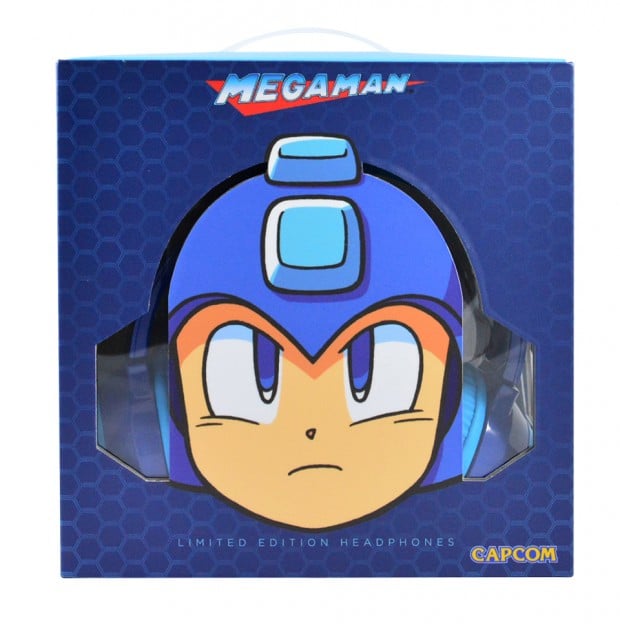 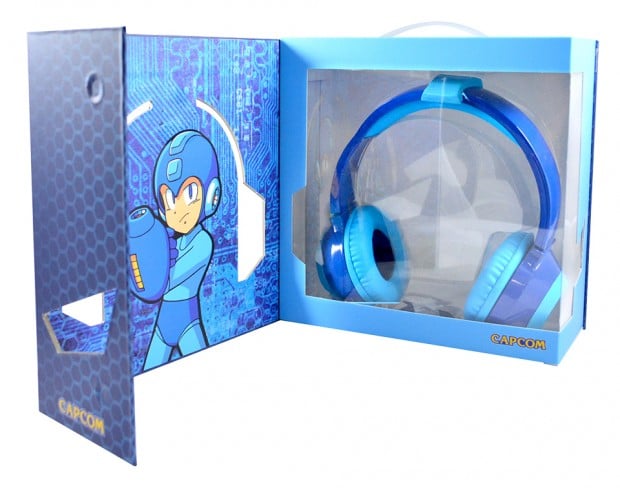 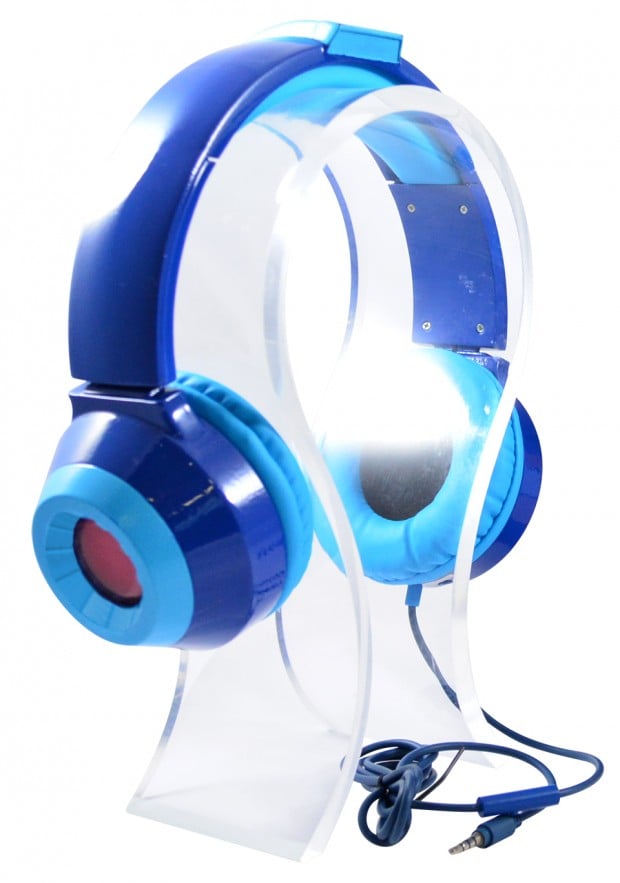