General, there’s a settlement in the Mushroom Kingdom that needs your help! Redditor 3dbdotcom designed Fallout-themed Super Mario Bros. costumes for this year’s PAX South. He went as Mario, his wife was Princess Peach and his friend was the baddest Luigi you’ve ever seen. 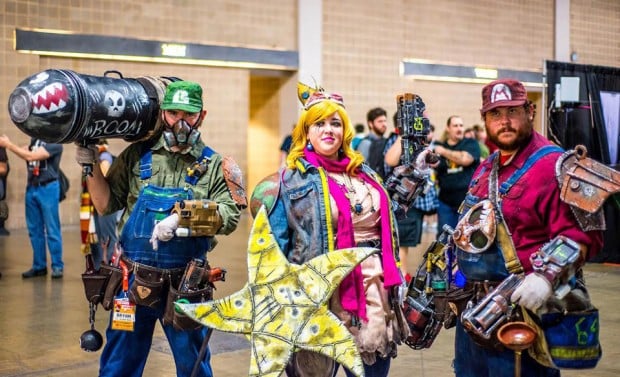 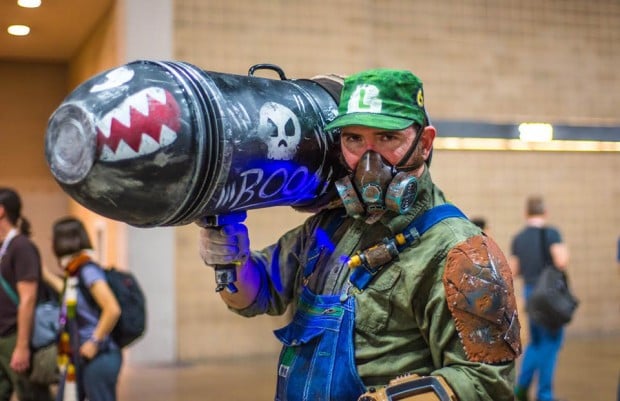 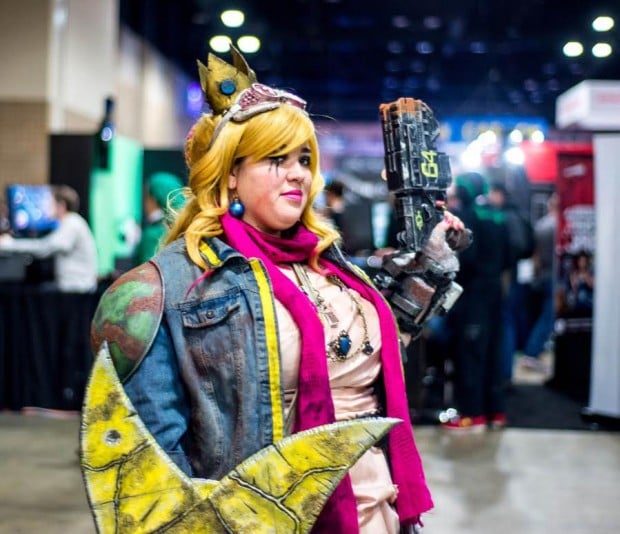 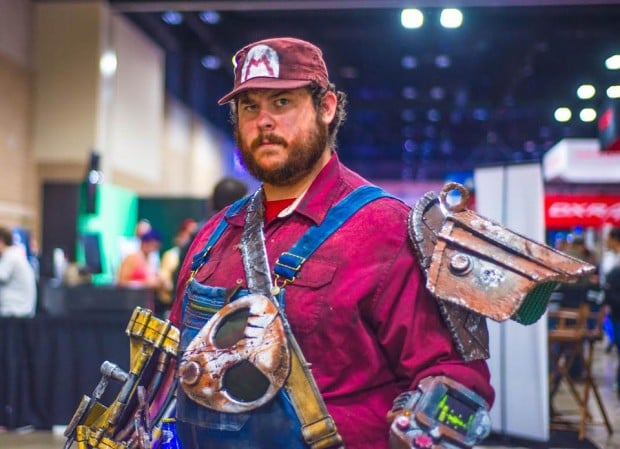 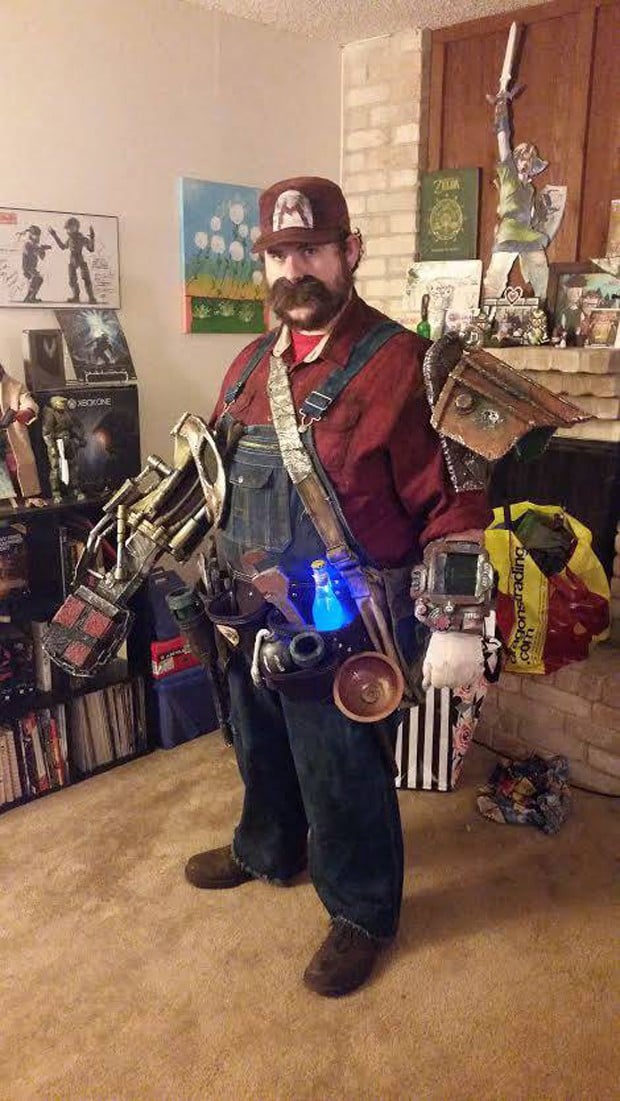 They’re not incredibly complex costumes, but each one is greater than the sum of its parts. Check out 3dbdotcom’s Imgur album for more photos.