Earlier this year, we checked out the ScopeAround, a set of affordable scientific cameras that stream video to smartphones. But if you’re looking for something even simpler and cheaper, check out SmartMicroOptics’ Blips, a pair of macro and micro lenses that you stick over your mobile device’s camera. 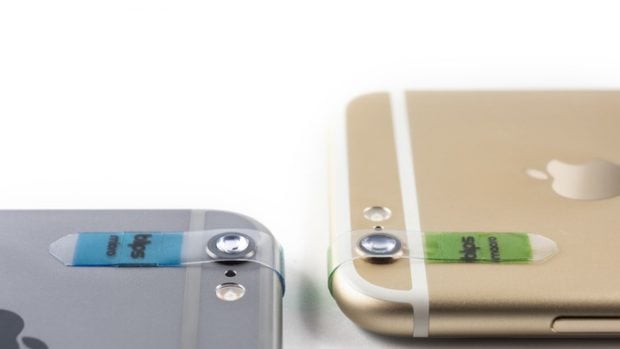 Blips lenses are mounted on films that adhere electrostatically to your mobile device. They also have reusable sticky portions on both ends to further secure the lens. The macro lens provides eight to 15 times magnification, while the micro lens magnifies an image between 16 to 30 times. 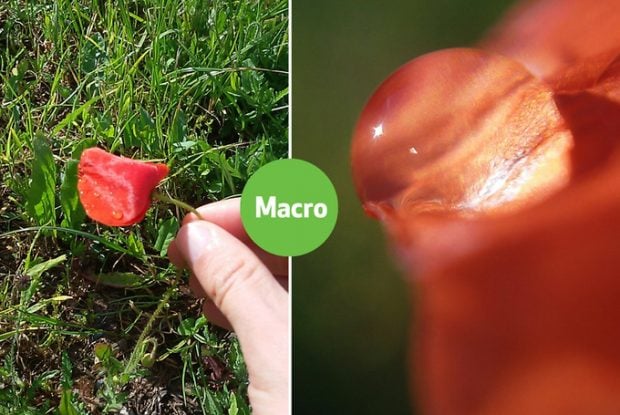 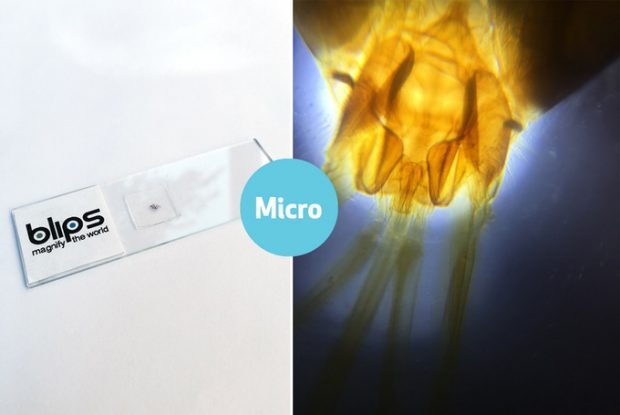 The lenses come with a case that fits in most wallets or pockets so you don’t have to keep them stuck on your phone.

Pledge at least ~$23 (USD) on Kickstarter to receive a pair of Blips lenses as a reward.