Pokémon GO Plus Wearable Gets a Price

If you are a Pokémon fan, then you already know that next month, Nintendo is going to release Pokémon GO, an app that lets you catch pocket monsters in the real world using your smartphone. You can finally catch them all! The app even has a companion wearable that lets you play it without looking at your phone. Well, today Nintendo gave us a price for the wearable. 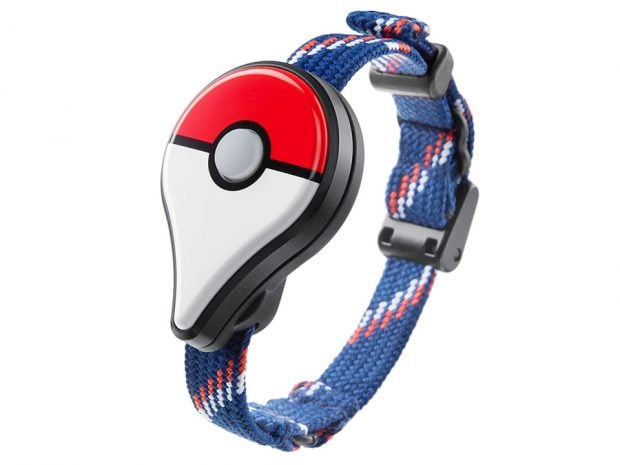 That price is $34.99(USD). On one hand, that’s pretty expensive for an accessory to a smartphone game. You can get a new 3DS title for that price. However, we are talking Pokémon fans here, so the big N shouldn’t have any trouble selling these to die-hard players. Anyway, for those interested in the game it should be worth it. It’s the only way to play the game without pulling out your smartphone.

The way it works is simple: If it’s blinking blue, there’s a Pokémon near you. You can then press the button to try to catch it. A rainbow light pattern means you caught it, but a blinking red light means you suck and failed. It is a simple device. So simple that I wonder if fans will just bypass it altogether. I guess we’ll find out soon. It will be out at the end of July.