Dji Is Launching a Drone Training Arena in Korea

Maybe you want to buy a drone. but you are intimidated and feel like you need some training first. It’s understandable given how expensive drones are. You don’t want to spend thousands of dollars and have it crash on the first flight. Well, DJI wants to make it easier for you. The company has launched the DJI Arena, a drone flying and training arena in South Korea that will help drone owners learn to fly. 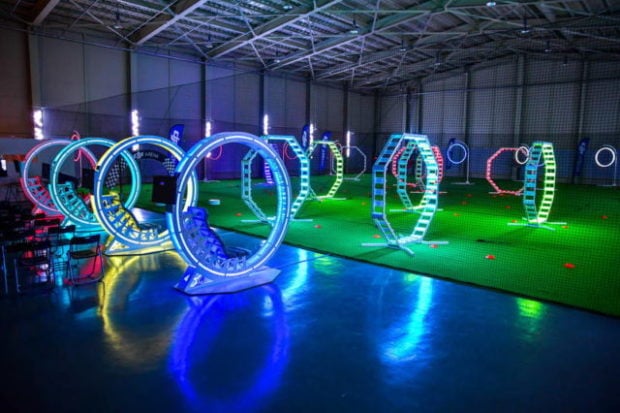 The training facility has various obstacles that drone owners can fly their drones through, which will help them learn to be ace pilots or at least passable flyers. DJI Korea Country Manager Moon Tae-hyun says “The opening of the DJI Arena is our commitment to the development of the local UAV market. There is huge potential in how UAV technologies can change the way people see the world and create positive impact to people’s lives. Our goal is to make aerial technology more accessible, reliable and easier to use for anyone who wants to use it.” 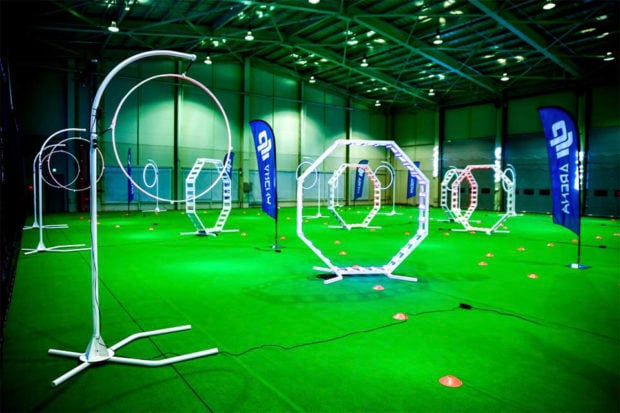 Just like car drivers, some people could definitely use extra training. I think it’s a pretty cool idea, and hope they set up a U.S. facility someday.

[via dpreview via Ubergizmo]