These days, shooting aerial video is getting easier and easier with drones like the GoPro Karma and DJI Mavic Pro. The price is steep for some at $1,000 or higher, though. Turns out there is a simpler and much cheaper way to capture aerial video. Kind of. Just throw your camera in the air with the Aer dart. 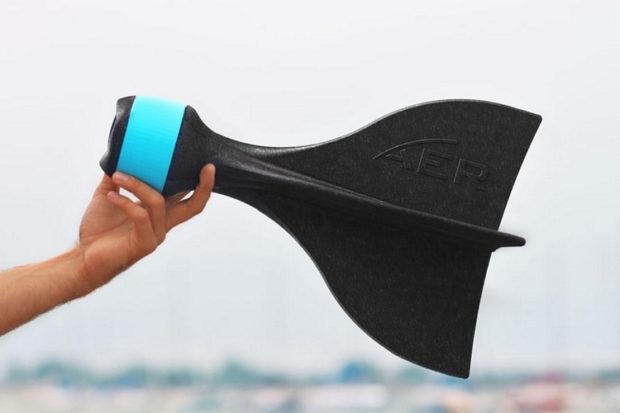 It looks like a giant lawn dart, and comes with a foam enclosure on the nose that protects the GoPro action cam that you place inside. It is also waterproof and designed to float. Just throw it in the air, drop it from up high, or whatever. The camera records everything it sees before safely landing on the ground. 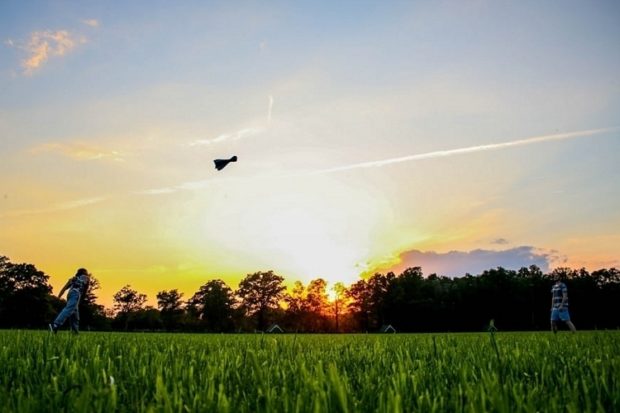 We’re not talking about the sort of long running or controlled footage like you get from a typical drone. The Aer will get you a few seconds of somewhat random footage at a time. Also it could possibly get stuck in a tree or on a roof with no way to retrieve it. Still, it appears to capture some pretty cool shots from the demo video: