Between Apple, HP and others, you have your choice of cylindrical shaped desktop PCs. Samsung now has a round PC of its own. It’s called the ArtPC Pulse, and as you may have noticed, it looks a bit like the current-generation Mac Pro, albeit not quite as minimal. 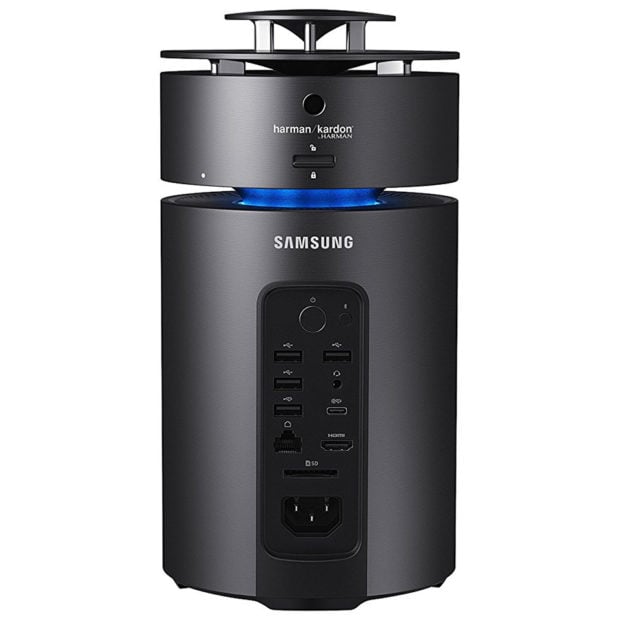 The ArtPC is different though, since it is intended for everyday home use – and it runs Windows 10. That thing sticking out of the top is a 360-degree Harman Kardon speaker with ambient lighting. Specs include a 256GB solid-state drive, a 2.7GHz Core i5, 8GB of RAM and Radeon RX 460 graphics. Samsung will offer some expansion modules to beef things up a bit. 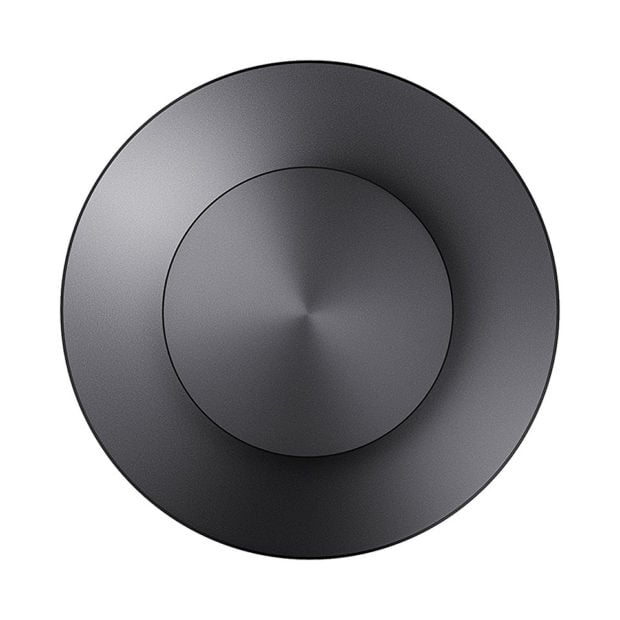 In base configuration, the system sells for $1,200(USD), largely thanks to the design and that speaker on top, otherwise this would have come in much cheaper. This desktop ships on October 28th if you are interested.

[via PC World via Engadget] 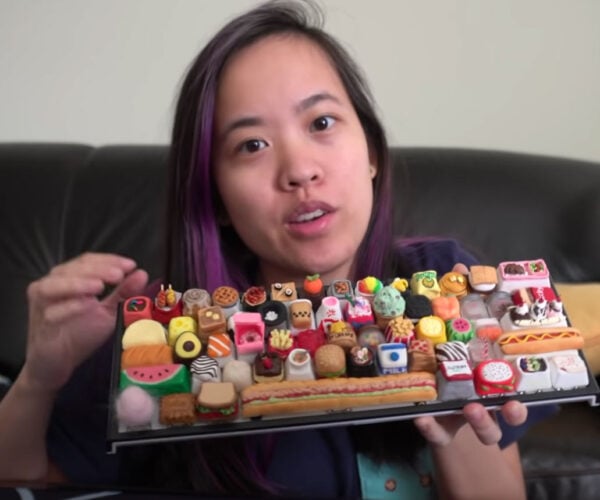