I’ll start out by saying that I don’t know anything about the video game Persona 5. I am however a fan of are strange Japanese eats, so here you go. A restaurant in Shibuya, Japan called Los Cabos has a complete menu of food and drink based on Persona 5. 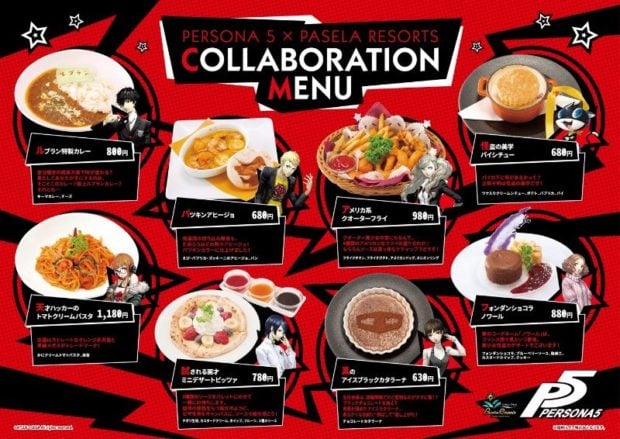 I can’t read any of the menu items, but I can see that some of them look yummy. I see rice with some sort of gravy, something that looks like shrimp in butter, fries and fish sticks, spaghetti, and a waffle. 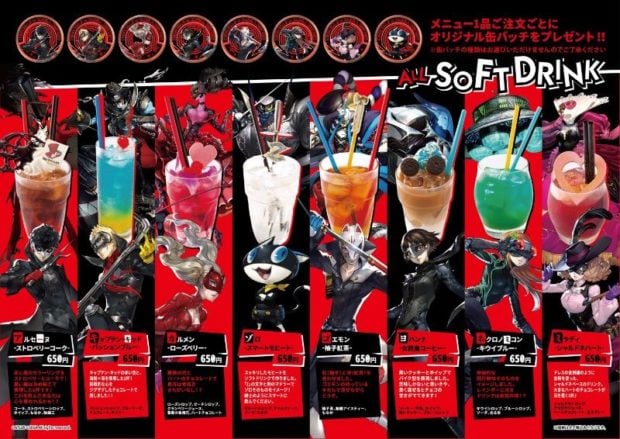 The drinks all have bright colors and themes that go with game characters as well. There are a few desserts as well, and they make me hungry. My favorite is the one in the last image that looks like half a loaf of bread with whipped cream and decorations on top. 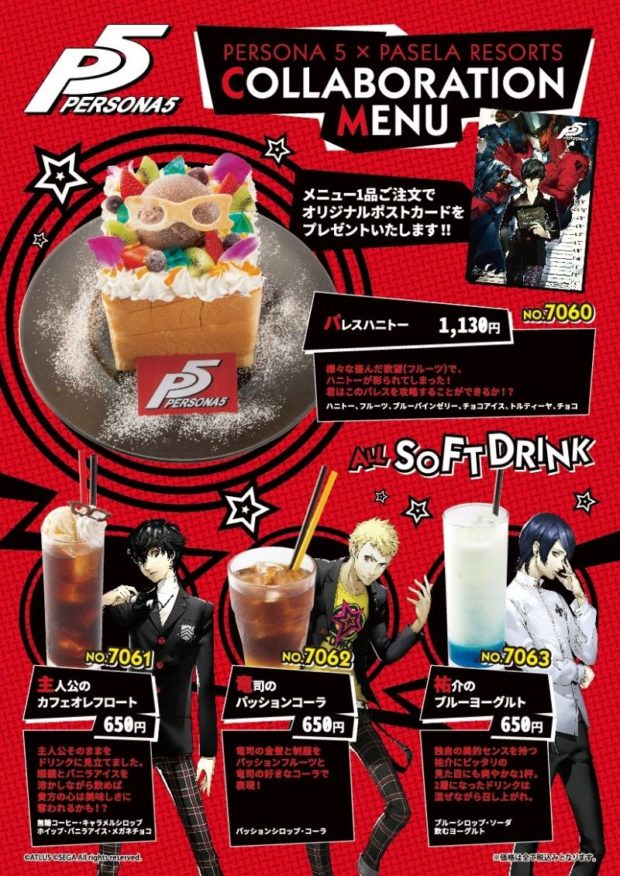