Last week we talked a bit about the video that leaked showing some of the menus and UI of the Nintendo Switch console. That leak was by a dude called “hiphoptherobot,” who said of how he got his hands on the console, “It isn’t like I grabbed it off the back of a truck or anything, I just happened to get lucky because unnamed store decided to ship early for whatever reason.” 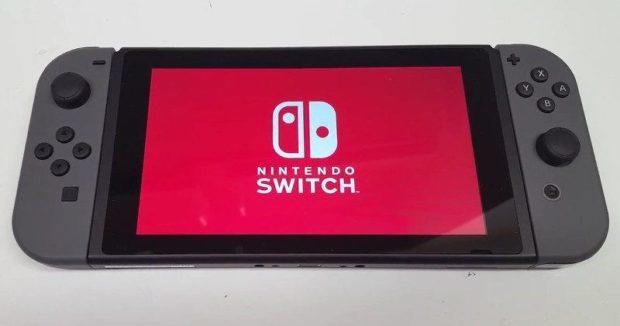 Nintendo gos on to say that the people involved in the theft have been fired and turned over to authorities for prosecution. From that we can glean that the leaked video is in fact of a Switch console and this is what the menus will look like. I’m surprised Nintendo hasn’t had the video pulled already, but as of this writing the video is still online, and you can see it above.