Do you want the coolest DIY Wolverine claws? Then head to your freezer and eat up some popsicles stat! These Popsicle Stick Wolverine Claws are totally badass, and you can make them at home. 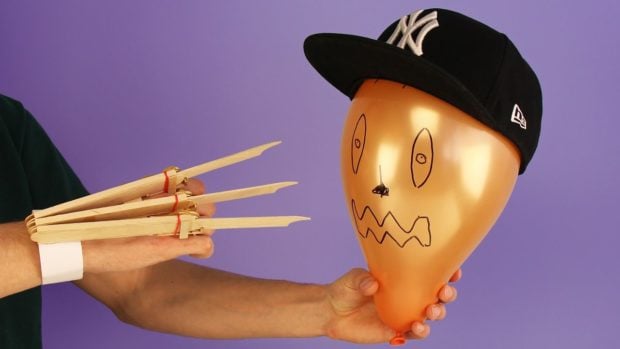 They are perfect if you are facing an army of balloon heads. Just stab and slash your way out.