If you are a Pokémon fan, Nintendo is expected to make an announcement today that you will want to pay attention to. The announcement was teased yesterday with a graphic that simple said “Pokemon Direct 6.6.2017.”  We now know the reveal is planned for 10am Eastern Time here. While Nintendo is mum on what might be announced at the event, there is plenty of speculation. 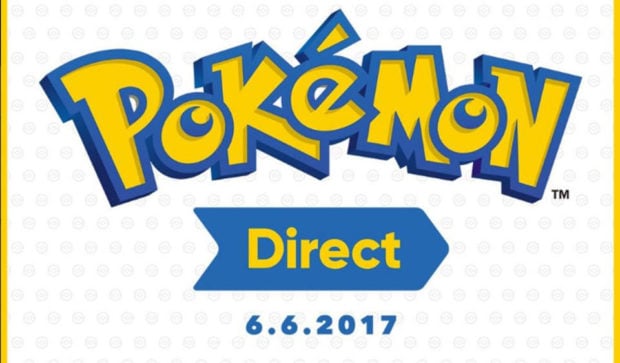 Many think that the event will be for the announcement of Pokémon Stars, the third game in the Pokémon Sun and Moon series. Others are hoping that Nintendo will be announcing a new Pokémon title for the Switch console. We also have heard that the event will last only 8 minutes so there can’t be all that much detail offered.

Regardless of what’s announced, you can bet more info will come at E3 next week. Tune in later this morning to find out.