Twitch user JurassicJunkie was streaming the creepy survival horror game Outlast 2 the other night, and all things seemed business as usual. Right up until a cute little blonde child sneaked up on him, and he literally screamed like a little girl. 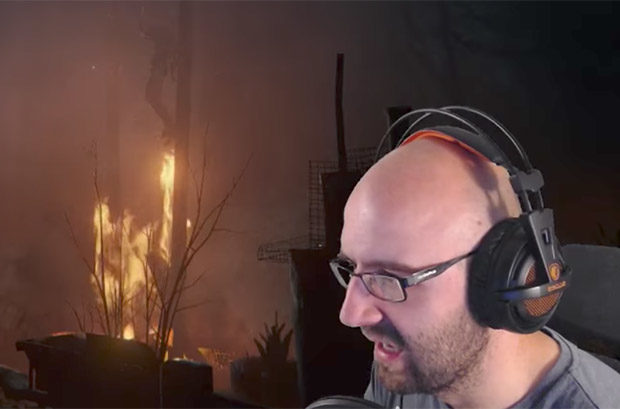 Apparently, the guy’s daughter climbed out of bed and came in to see what ole dad was up to. The result was absolutely hilarious and seems too spontaneous to have been faked, methinks.

Children can turn into little ninjas and come into a room dead silent. Typically, this happens during “relations” or right when some dude’s junk is on the screen in Game of Thrones.