Jon Snow POP! Action Figure Didn’t Ask to be King of the North

Jon Snow has had a rough life. First he was a bastard, then his mom hated him, and his ginger hottie got killed, and he died that one time. Now he’s King of the North, but he didn’t ask for that mind you. Just in time for Season 7, we’ve got a new collection of Game of Thrones Pop! figurines, which includes Jon Snow, among others. 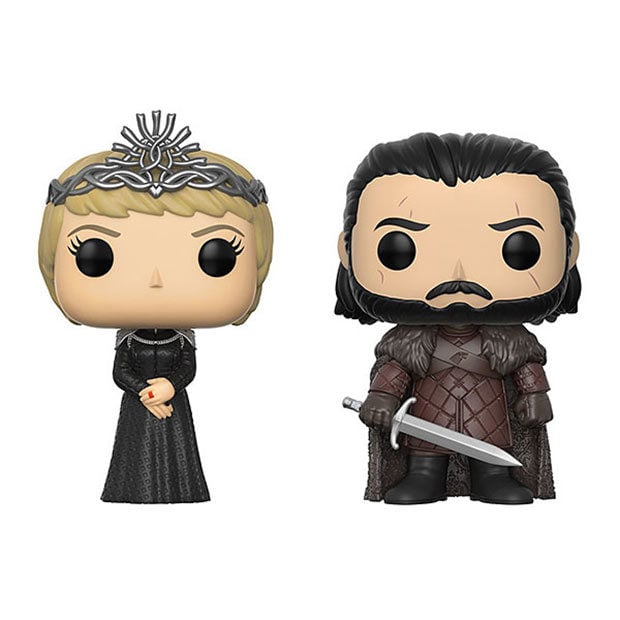 In addition to Jon, you can get Cersei with her terrible short hair, Tormund, Tyrion, Bran, and Wun Wun the giant. I like Wun Wun. He stands 6-inches tall and festooned with arrows. 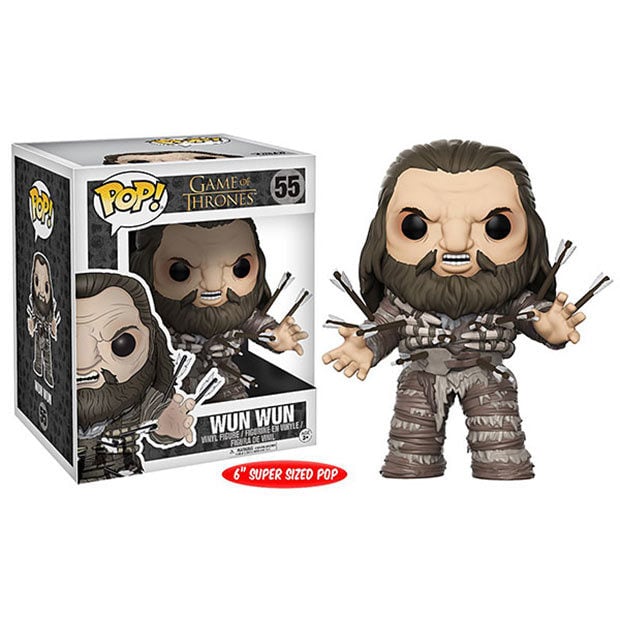 Tyrion is the same size as the other figures which doesn’t really make sense though. Most of the figures cost $9.99 (USD), while $14.99 will get you Wun Wun over on ThinkGeek. I wonder if Funko Tormund has the hots for Brienne. 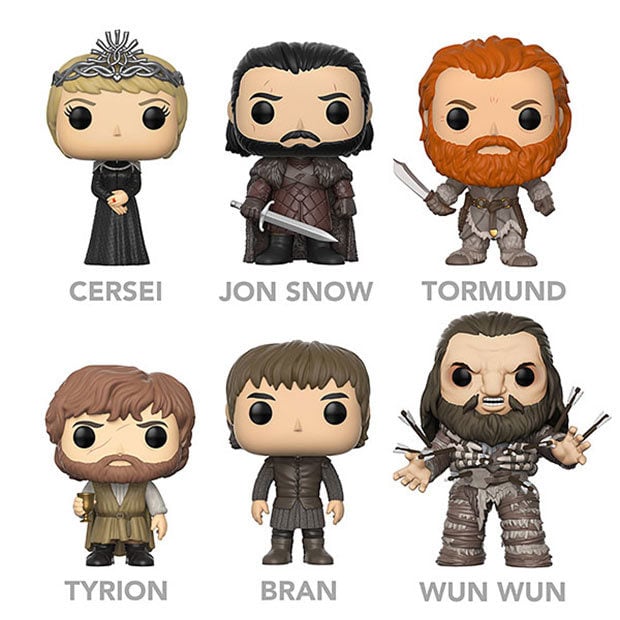