Look, I don’t have even one good thing to say about Star Wars: The Last Jedi. I thought it was terrible on nearly every level. The acting, the directing, and the political agenda that seems to permeate the film. I’m not a fan. The Porgs, though kind of cute, I guess, didn’t help at all. 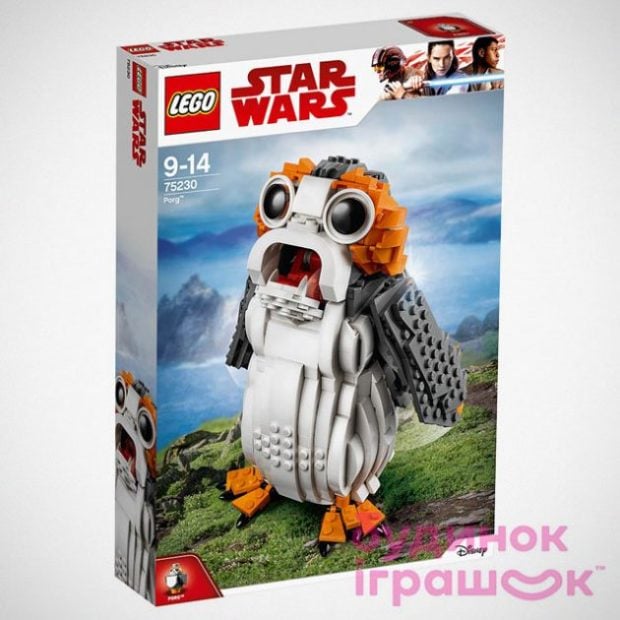 These stupid little creatures now have their own LEGO set, at least according to a Ukrainian store listing. If the listing on the is legit, the LEGO Star Wars 75230 Porg Set really is in the works. But does anyone really want to build a Porg? This LEGO set is scary looking too. It’s guaranteed to frighten young children in the same way that Rian Johnson frightened adults with The Last Jedi. 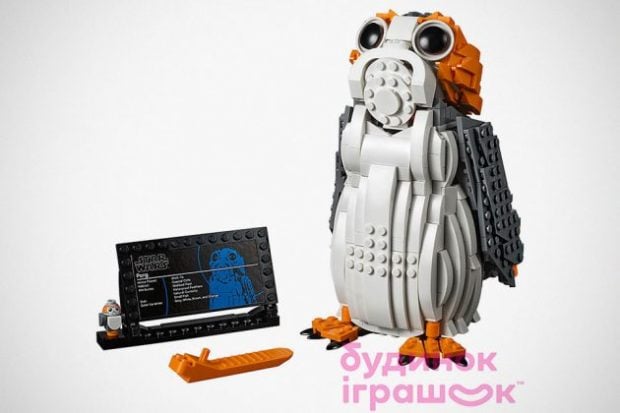 Did I mention that these creatures are so stupid? Chewbacca is eating one them and the rest just hang out like, “Oh that’s cool”. They just hang out like one of their own isn’t being roasted on a spit and eaten by a giant Bigfoot. They are so stupid that a few of them even become buddies with Chewbacca after this and go with him in the Falcon. Sure, whatever, I’ll go for a ride with you. When you get hungry you can just eat me too, because I brought enough friends to watch. How did such dumb creatures evolve?