They just don’t make games like Mega Man(Rock Man) anymore. That was a great game. Can you believe that it’s been 30 years since the character first appeared in video games? If I have to feel old, so do you. Now, Capcom is celebrating this milestone in a variety of ways, including the release of this 5-inch, 3.2-ounce, solid 24-carat gold Mega Man statue. 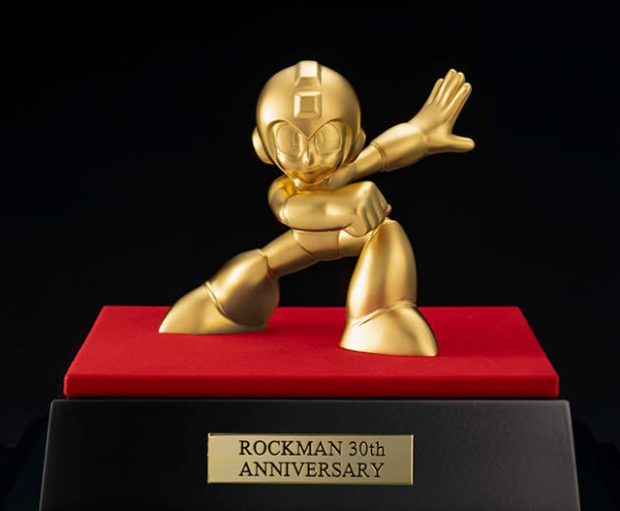 These statues will cost about $22,000 so you rich kids better get in on these quick, while the rest of us just shake our fists at you. You can also get a 2.3-inch, 0.7-ounce version for $6,300. I’ll still curse and shake my fist at those who can afford that one. I just did it, but you couldn’t see. 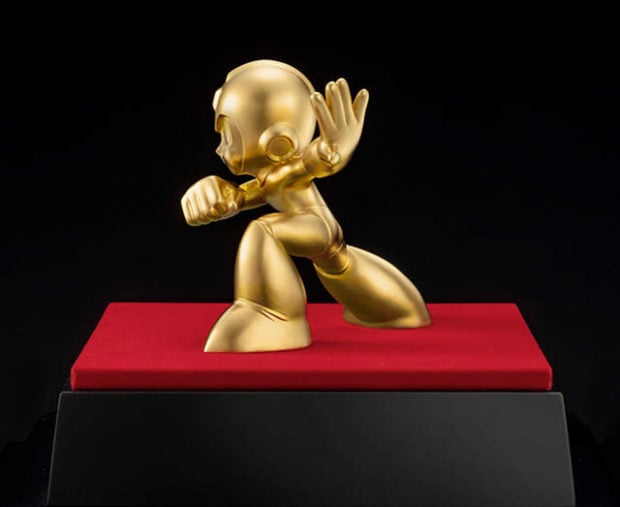 It looks pretty cool and comes in its own special case too. It should be the Oscar award of video games, it’s so beautiful. It’s just too damned expensive. I think I’ll just carve one out of styrofoam and spray paint it gold so I can have my own awards ceremony. I’ll win the award for Best Hand-Carved Statue and for Not Paying Way Too Damn Much for a Statue. 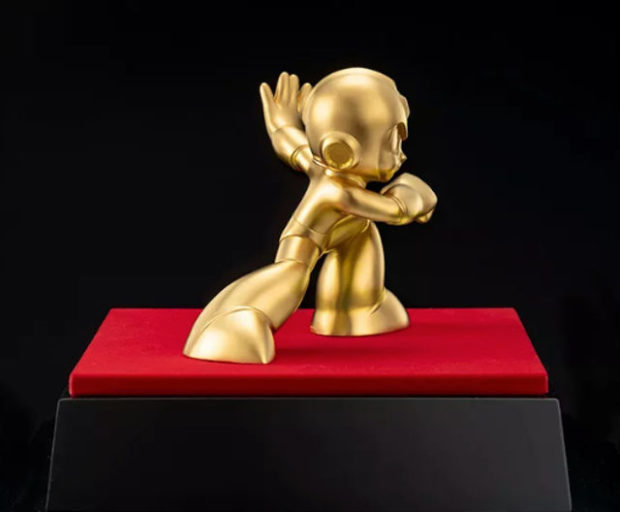 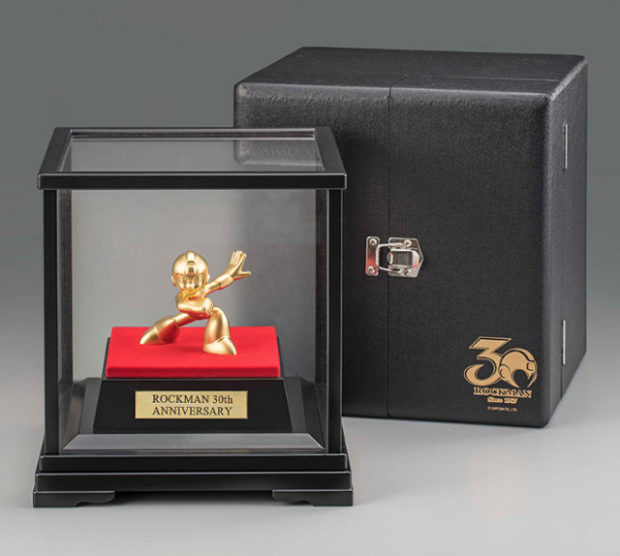