Changing your car’s tires is a lengthier process than it should be. You need several tools with you, and many people may not have them all handy. That’s why the AutoAuto car tool looks like a more efficient way of doing things. The tool has an all-in-one design that’s supposed to make changing tires faster. 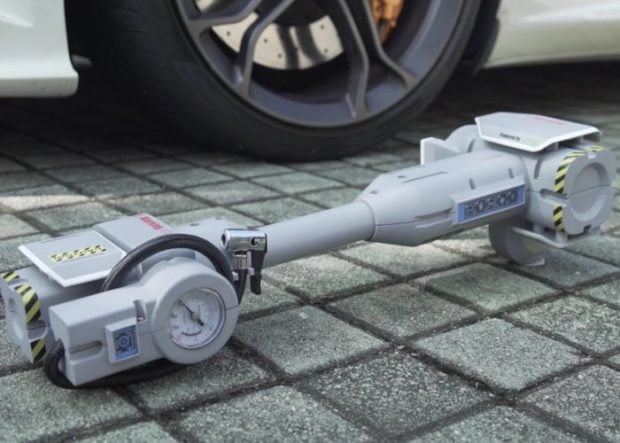 This all-in-one gadget can loosen the lug nuts, crank up your jack, and air up your tire once mounted. It features an automated design for those of us who aren’t used to doing the job. It can be easily used by even the most inexperienced mechanic, without having to head to the shop and be charged way too much. 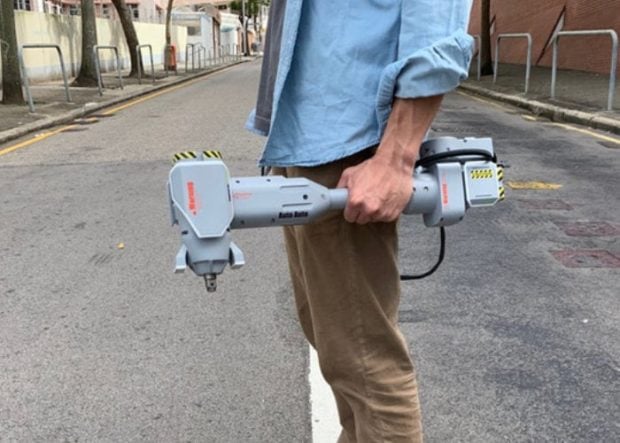 It is also compact enough to be stored anywhere. Changing a tire has never been easier. This tool will certainly shave some time off the process and allow those who aren’t so good at it to do it more easily. The AutoAuto car tool starts at about $299, and is currently raising production funds over on Kickstarter. If it does everything it’s supposed to as efficiently as claimed, it could be worth the asking price.