It’s always cool when someone goes off the books to create something awesome with LEGO bricks. Take builder Mathieu BL. The guy spent 1,200 hours designing and building an intricate model of the iconic Harry Potter locale Hogwarts School of Witchcraft and Wizardry, complete down to the quidditch stadium behind the castle. 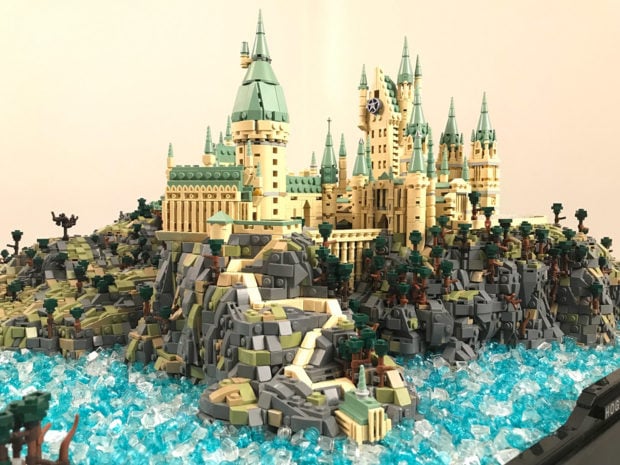 It took Mathieu around 1200 hours of designing and building, and about 75,000 bricks to complete this impressive construction. Not only did he make the castle and stadium, but he also made the land around the castle. 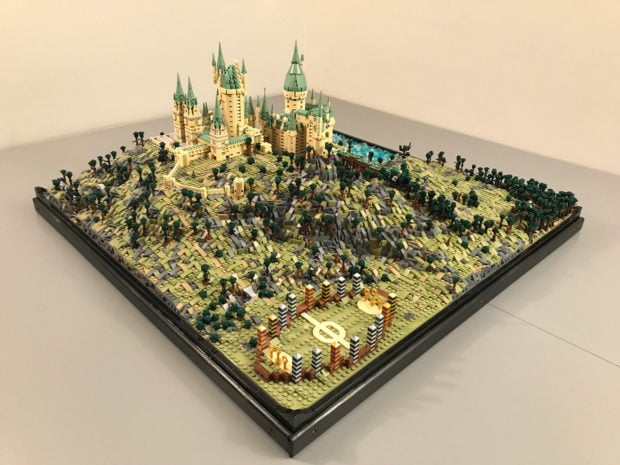 The result is a very impressive LEGO scene indeed. Its baseplates measure 96 studs by 96 studs, but I don’t know what that translates to in feet or a person nearby to put the build in perspective, but it looks massive. Great job, Mathieu! 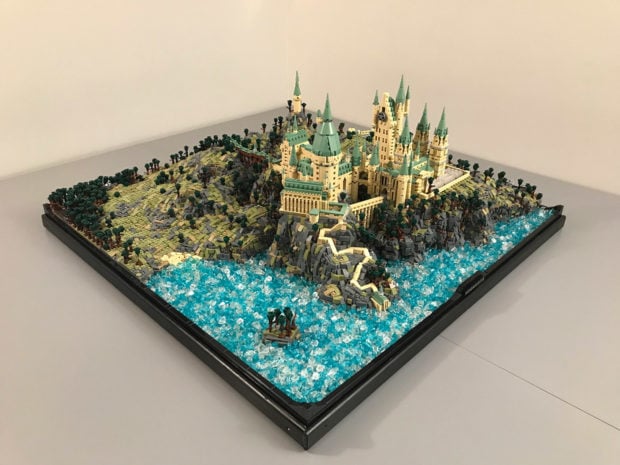