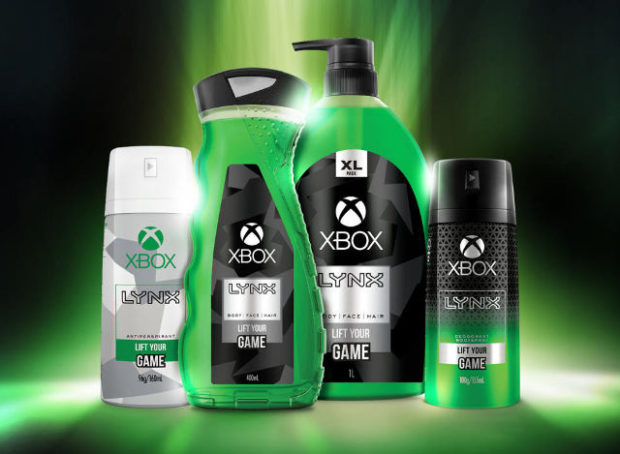 Xbox ANZ boss Tania Chee says that users can spray or wash with Xbox Lynx to “power up” before heading out the door in the morning. Or maybe before your big game. Talk about products that shouldn’t exist. And when they do exist they should be scented like Mountain Dew and Doritos. Because that’s the authentic gamer smell. Well, that and BO. Who is going to use this? Would you?