Creative director Matthew Stevenson said that when they were kids, he and his brother were frustrated by the confusing maze that is Metroid. Recently the title’s pun with the DC Metro came to his mind, and with it his childhood frustration. That prompted him to make a map of the game using DC’s subway as a template. He had so much fun that he ended up making a total of six maps based on NES games. 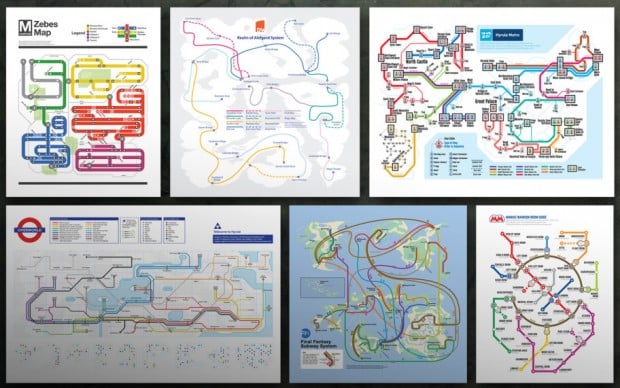 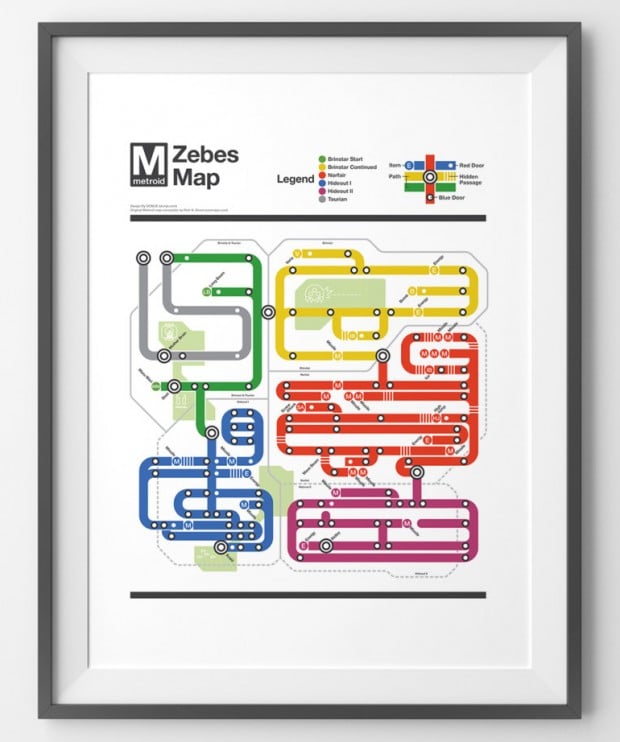 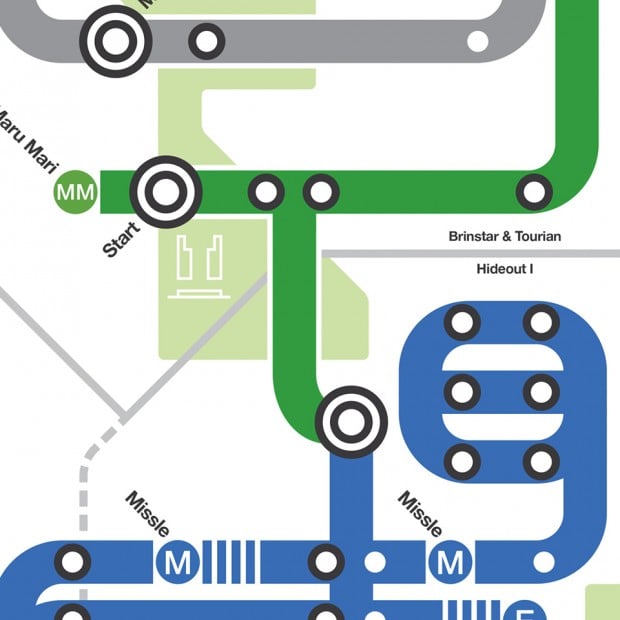 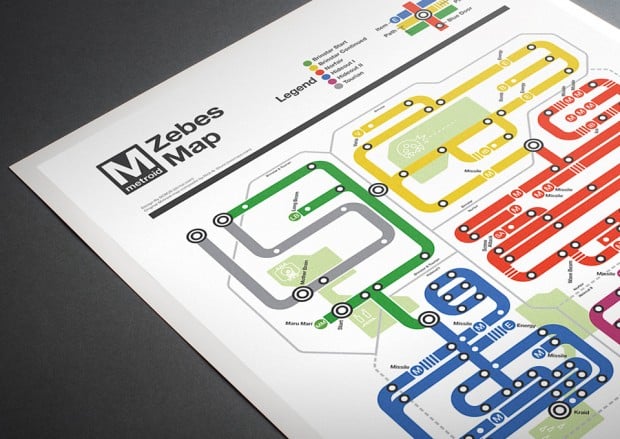 This is the Moscow Transit System/Maniac Mansion map: 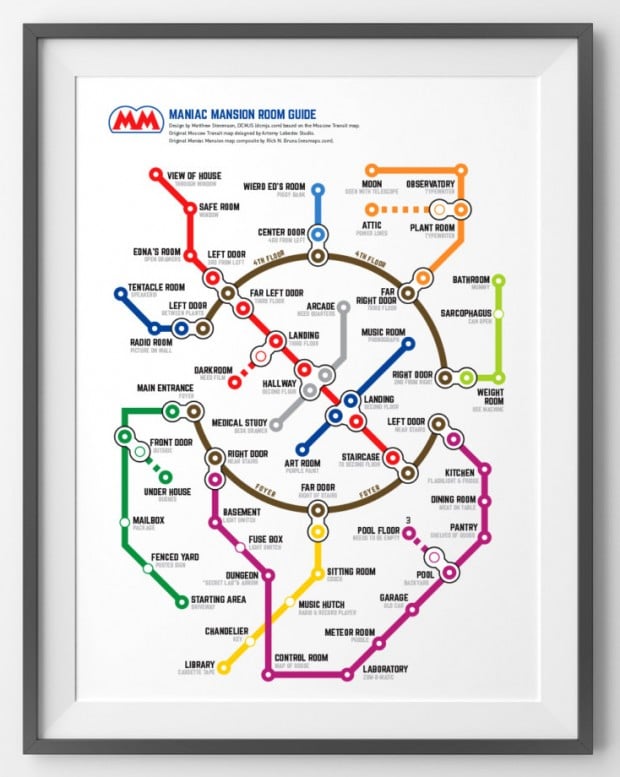 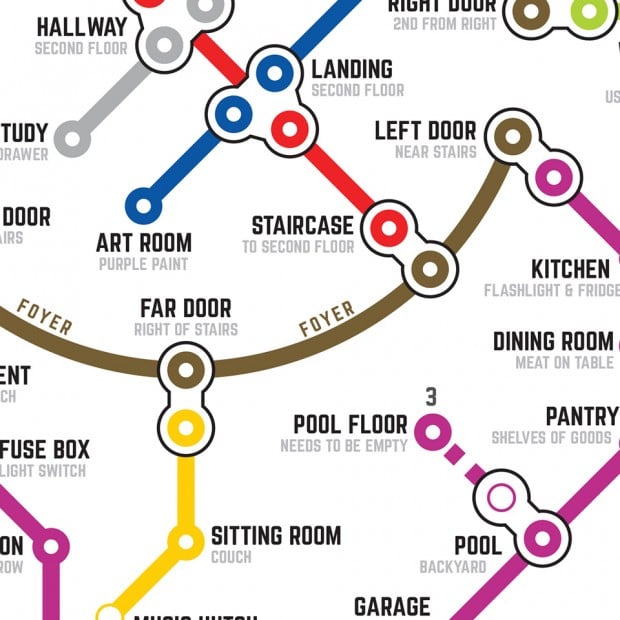 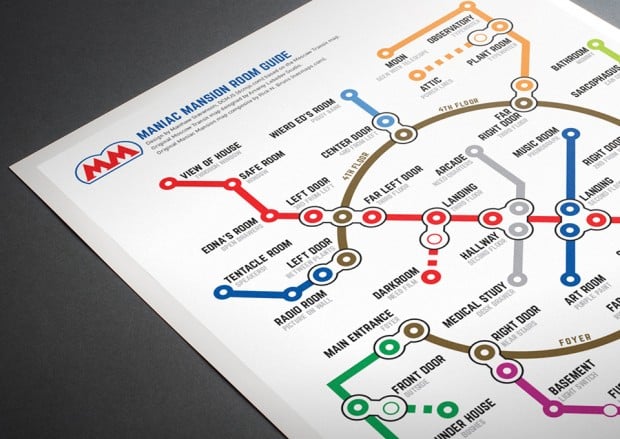 This is the Lisbon Subway/Dragon Warrior map: 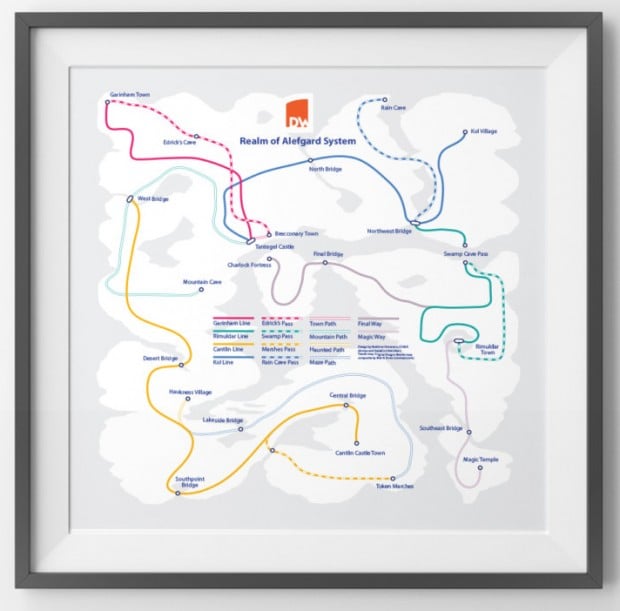 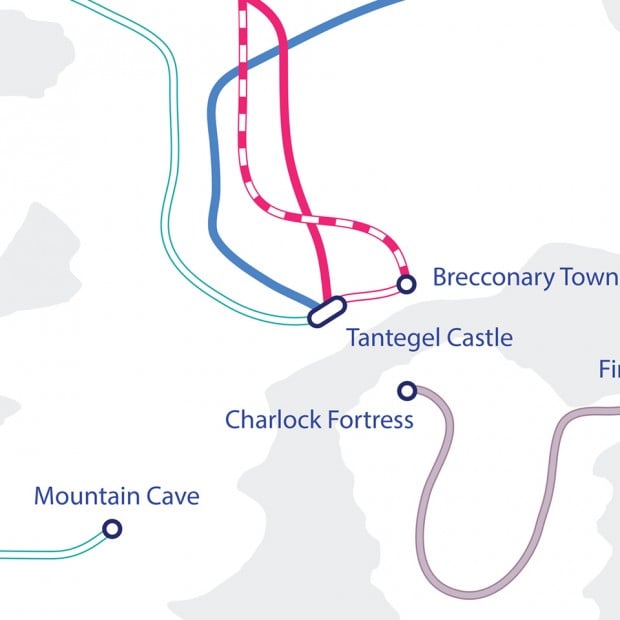 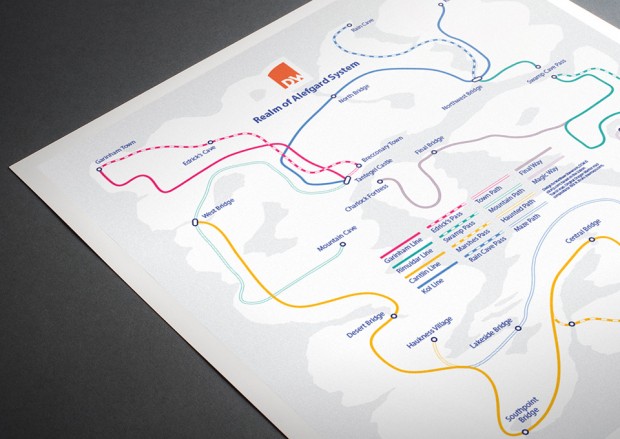 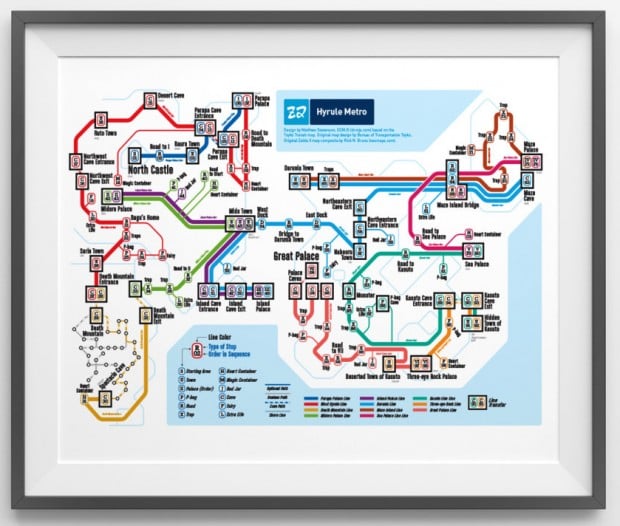 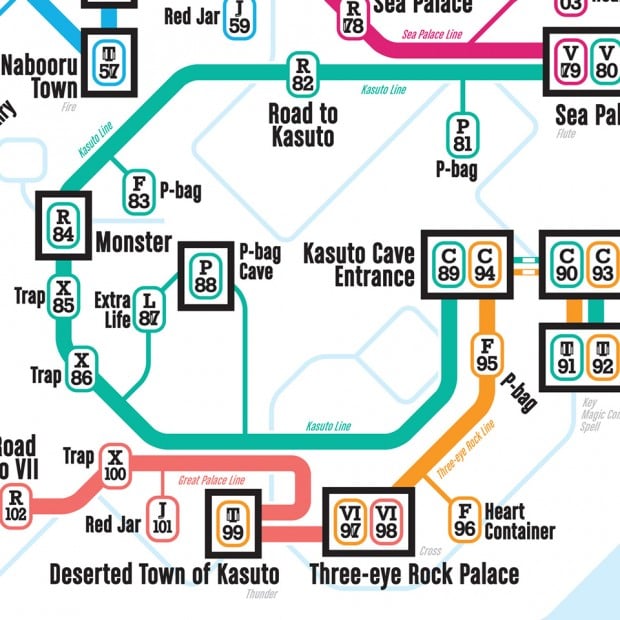 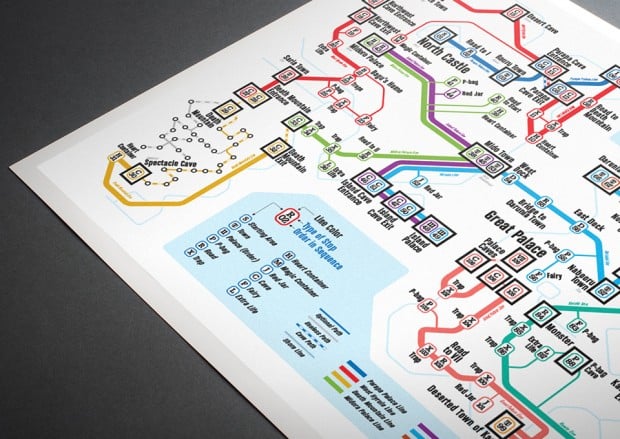 This is the New York Subway/Final Fantasy map: 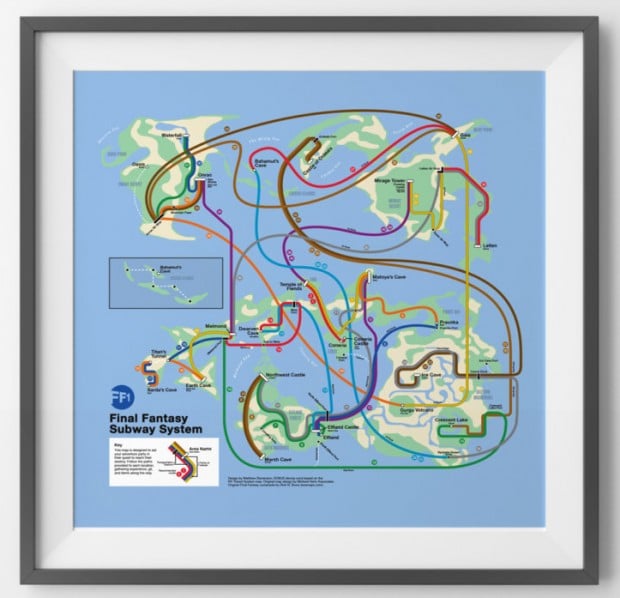 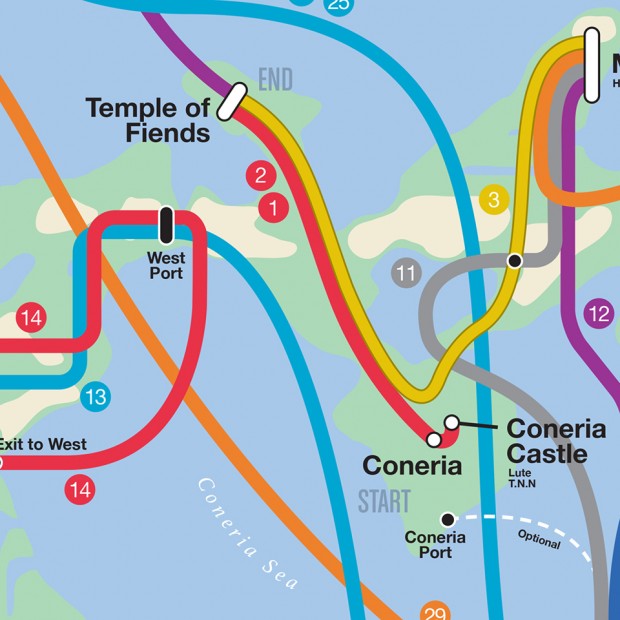 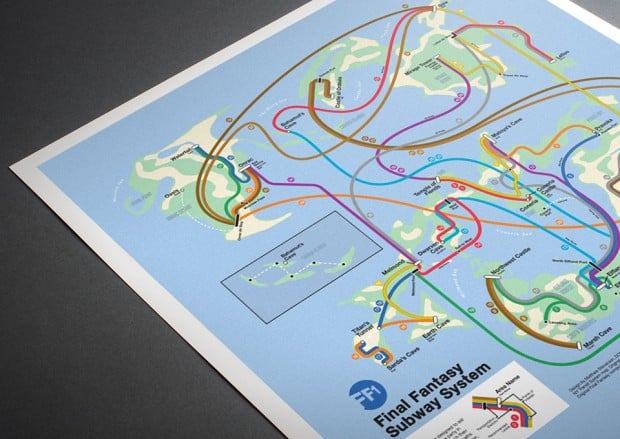 And finally, the London Underground/The Legend of Zelda map: 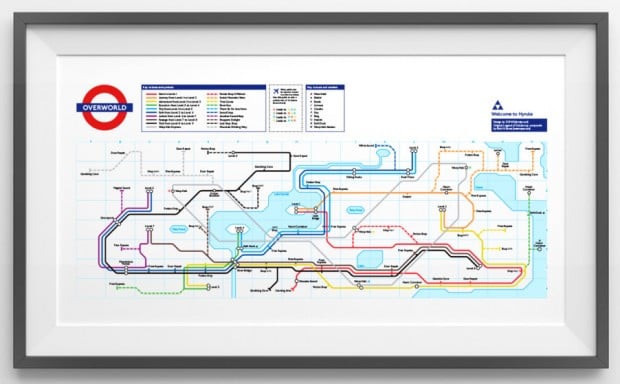 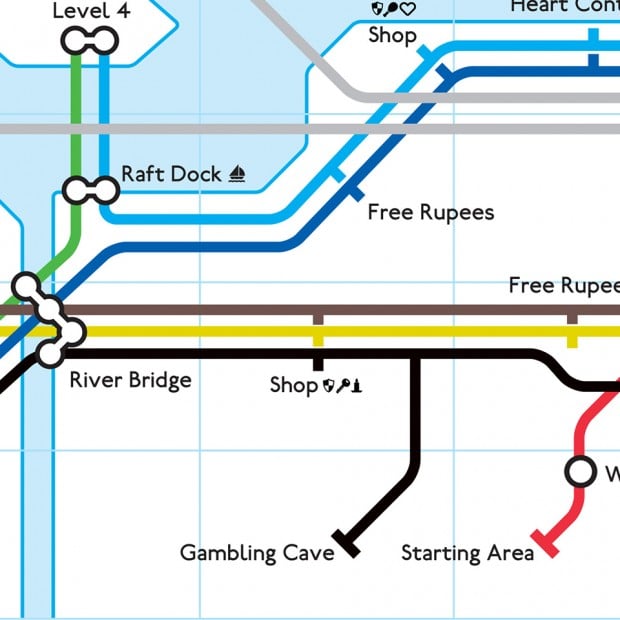 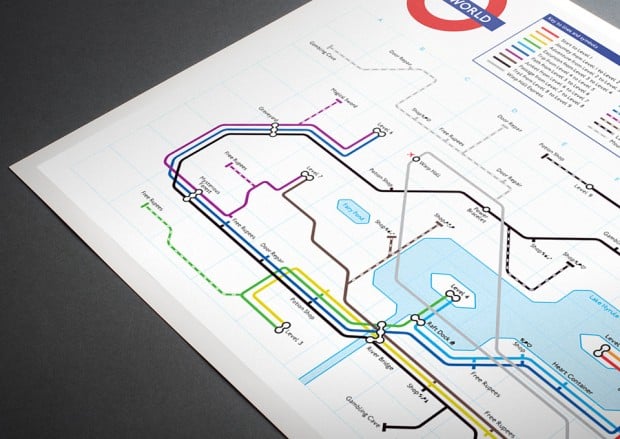 The Zelda II and Maniac Mansion maps are my favorite. I know that the New York subway’s layout is a mess, but I’m still surprised at how badly that mashup turned out. Then again, it is better than the game’s actual map. You can order prints of the maps from Matthew’s RedBubble store for $10 to $28 (USD) depending on the size. He also sells the maps’ 300dpi JPEGs and full EPS vector files on his Etsy store for $5 each.

Forging a Katana from Chain