What you’re looking at is an artificial intelligence-driven furry electronic pet that can express its own emotions via movement and sound. The Moflin’s AI allows its emotions to constantly change based on its environment – much like a real pet’s, except you’ll save a small fortune on pet food. Originally launched as a Kickstarter project, the campaign was a success, and Moflins will be available later this year for around $400. Still, no word if they’ll breed as quickly as Tribbles. 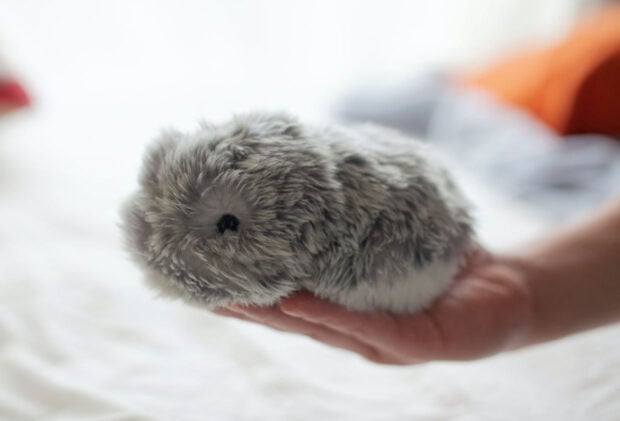 A Moflin constantly scans its surroundings with its sensors and uses its own interactions to determine patterns and respond accordingly, with “an infinite number of movement and sound combinations” available to express its feelings. Not bad. For reference, I’m only capable of grunting and shaking my head no.

Pretty cool, but if they really wanted to sell these things they should have scored the Star Wars licensing rights and made them look like Baby Yoda. You wouldn’t be able to keep them on store shelves! They’d be this year and every year’s must-have Christmas gift. Wait – did I just come up with a multi-million dollar idea? We need The Mandalorian’s blessing, STAT. Somebody call him, tell him The Child is in trouble.