Considering I’m a huge fan of science fiction, first person shooters, and video games, on paper you would expect me to enjoy the Dead Space franchise. In reality, I’ve never been a big fan of the series.
Share
Check It Out 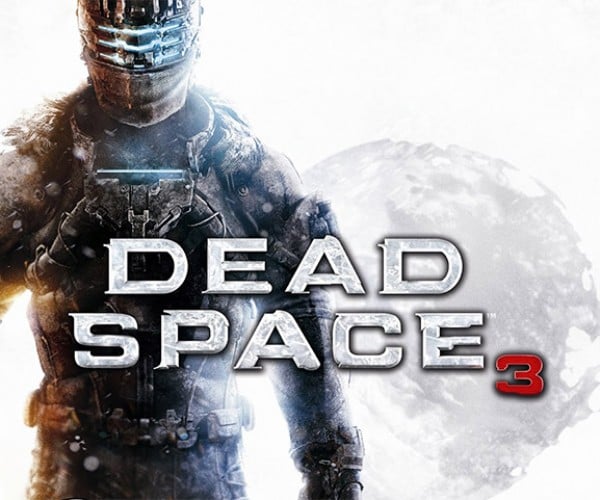 We have talked a few times about the coming video game from EA and Visceral Games called Dead Space 3. Last time we mentioned the game it was getting voice command support for Microsoft Kinect users.
Share
Check It Out 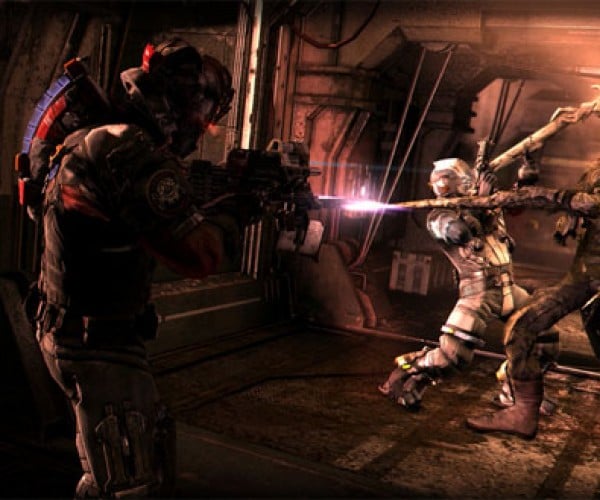 Dead Space 3 should be one of the first big video games of 2013. This horror/sci-fi franchise has been around for several years and the third installment is expected early next year. EA and Visceral Games have announced a new feature for Xbox 360 owners who play the game.
Share
Check It Out