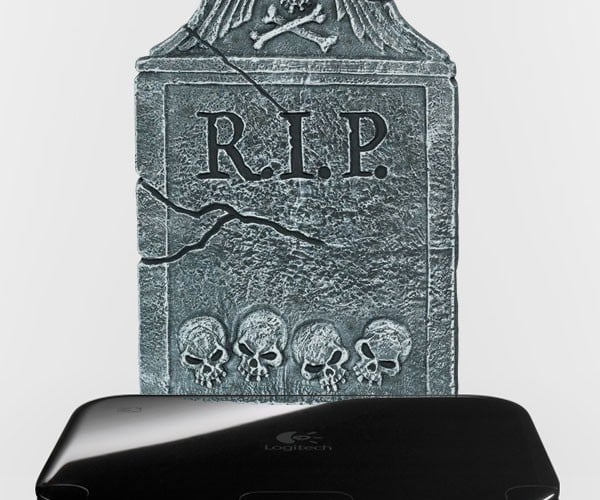 If you are a fan of the Logitech Revue, frankly you are one of the few out there that are. The system launched what amounted to beta software onboard admits the CEO of Logitech, and in the end the Google TV-based Revue was a massive failure that cost Logitech big time and money.
Share
Check It Out