Iranian Players Banished from World Of Warcraft Thanks to US Sanctions

World of Warcraft publisher Blizzard has recently blocked Iranian fans of the role-playing game from being able to access its servers. The blockage comes as Blizzard makes moves to ensure that it is complying with US federal law having to do with trade restrictions and economic sanctions.
Share
Check It Out

This is so awesome! When I was growing up, a hot Friday night was watching The Incredible Hulk followed by The Dukes of Hazzard. It’s been a long time since a decent superhero show has been on television, and it looks like ABC is out to remedy that.
Share
Check It Out 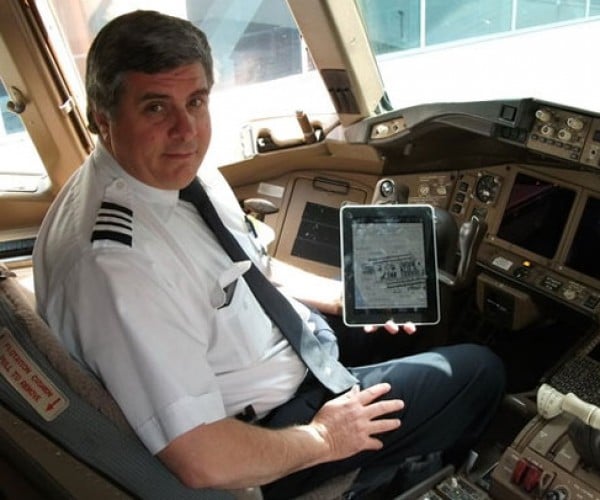 Back in March of this year, we mentioned that the FAA had agreed to re-examining restrictions on gadgets during commercial aircraft flights. The FAA announced this week that it has formed a government-industry group to study the use of certain consumer electronics devices during flights.
Share
Check It Out 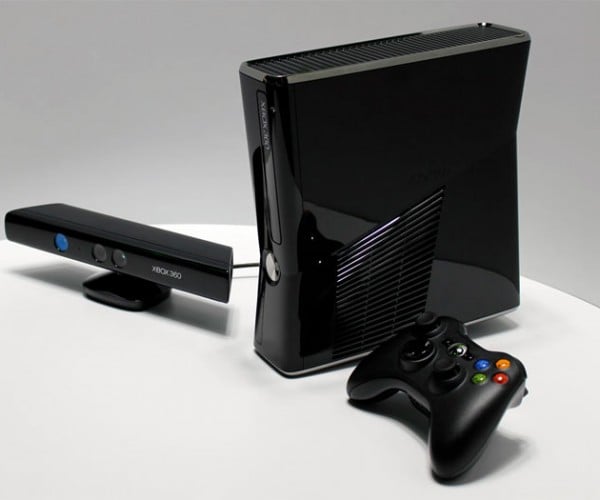 Microsoft has announced that it will be launching a new hub for the 2012 presidential elections on Xbox Live. The hub is called the Election 2012 Hub on Xbox Live. Original huh? The hub will be available via Xbox Live for Xbox 360 owners, and will offer a variety of interactive live election coverage.
Share
Check It Out

EBay Now Gets Your Products to You the Same Day 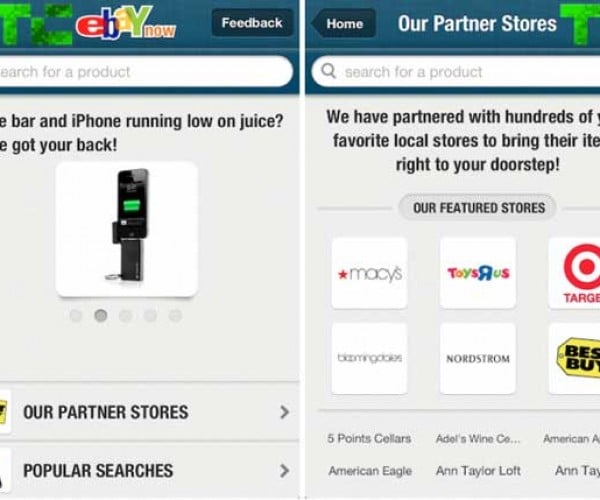 I think I’m like most people out there in that I like shopping online, but I hate waiting for stuff to show up. Shipping takes too long and more often than not, many places don’t ship the same day you place the order, and express shipping can really add up.
Share
Check It Out

Electric Motorcycles Can Now Get up to $2500 in Tax Credit 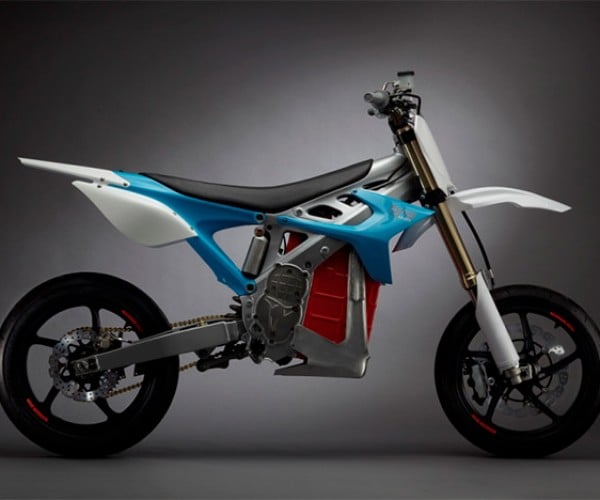 The federal government is really pushing electric vehicles of all sorts. The Obama administration has offered tax credits on the purchase of electric vehicles to help lure drivers to ditch fossil fuels and purchase more environmentally friendly electric cars and trucks.
Share
Check It Out

Facebook Finally Gives You a Way to Edit Comments 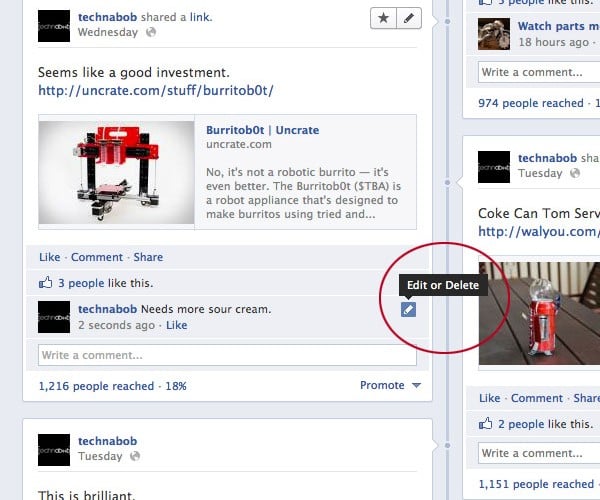 The one thing I’ve always hated about Facebook is that there was no way to edit comments or posts you make. You can delete the comment or post and start over, but that was far from ideal.
Share
Check It Out 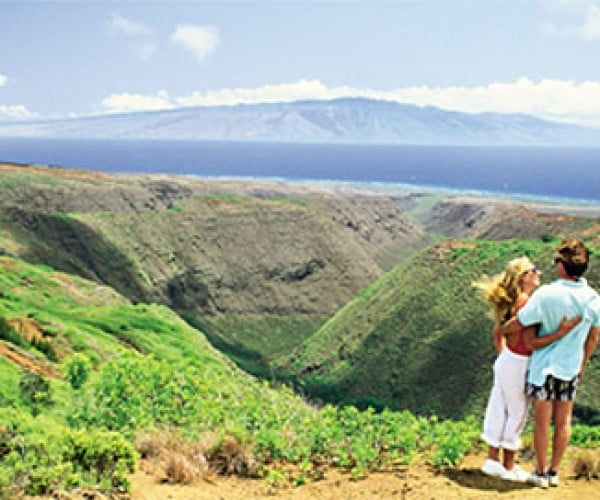 I’m going to file this story neatly under the category of yet another reason why I chose the wrong major in college. Oracle CEO Larry Ellison has plunked down a gigantic amount of money to purchase almost the entire Hawaiian island of Lanai.
Share
Check It Out 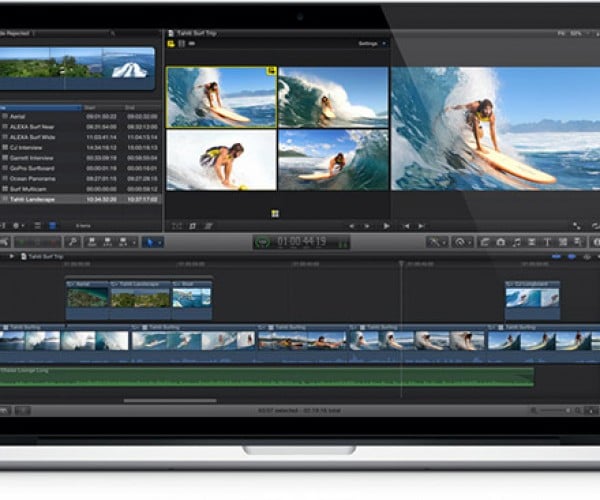 Apple today revealed the latest and greatest in its MacBook Pro lineup, simply dubbed the “Next Generation MacBook Pro.” In addition to a svelte new profile, the top-of-the-line machine offers the highest resolution display ever to be seen in a laptop.
Share
Check It Out

Harley-Davidson to Add Japanese Tsunami Bike to Its Museum Collection 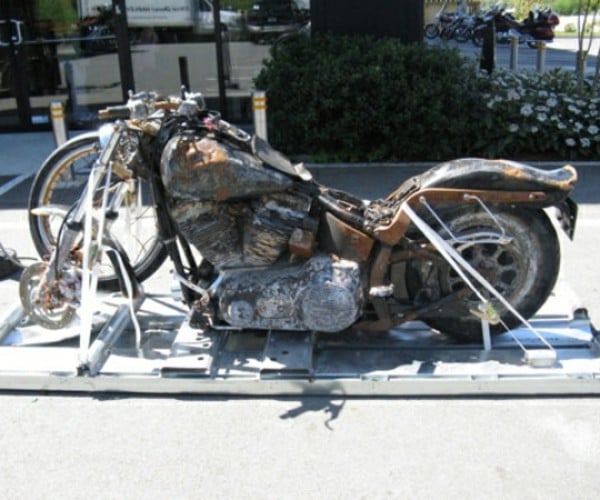 In March of 2011, a massive earthquake and tsunami hit Japanese coastal areas leading to the death of over 15,000 people. The tsunami also led to a nuclear reactor in the area leaking radiation in one of the worst nuclear disasters ever.
Share
Check It Out 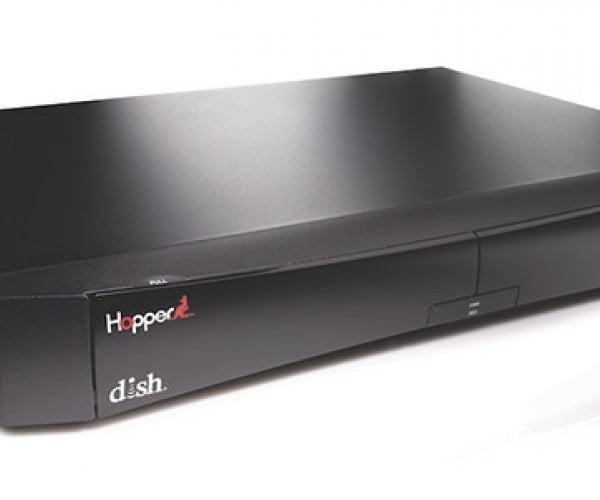 Not too long ago Dish Network announced that it had a new, and very also feature, called Auto Hop on its Hopper DVRs. This cool feature would go in after recording your favorite primetime television programs and delete all the commercials so you could watch without having to be bothered to fast-forward.
Share
Check It Out 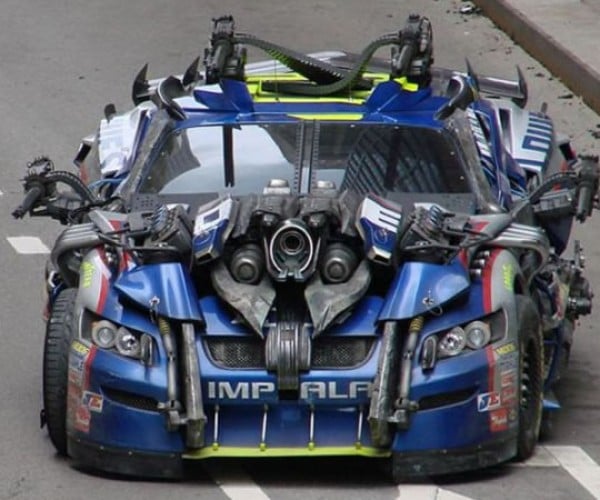 Back in September of 2010, when the Michael Bay helmed Transformers: Dark of the Moon movie was filming, a 26-year-old woman who was hired as an extra was severely injured during a scene. The woman’s name is Gabriela Cedillo, and she was injured when a cable snapped that was towing a stunt vehicle that had no one inside.
Share
Check It Out

NYPD Arrests Designer for “Planting False Bombs,” But He Was Just Putting Up Art 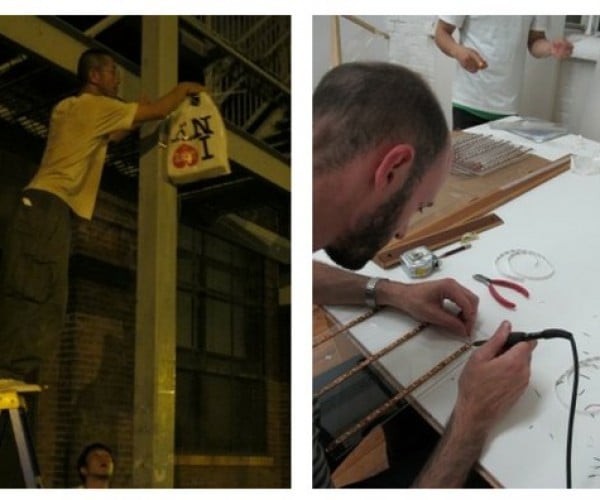 The name Takeshi Miyakawa might be familiar to you if you’re into contemporary art. Miyakawa is a huge name in the art scene with his unusual installations and thought-provoking works of art.
Share
Check It Out 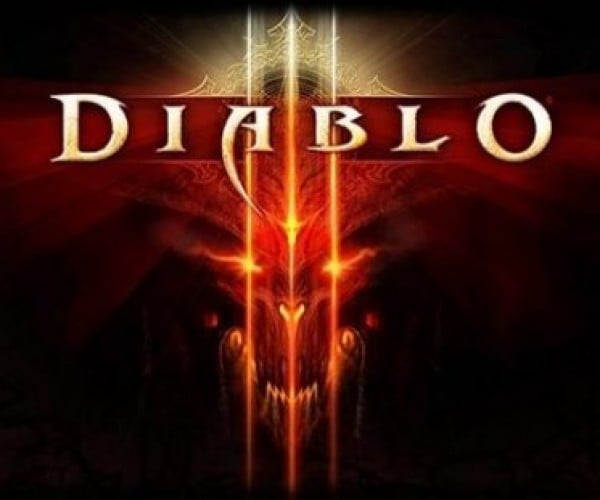 We have been waiting for a long time for Diablo III. The game was launched just hours ago, but it was first announced on June 28, 2008. That’s a long time for fans to wait. Yet in another disappointing turn of events, some players are reporting that they beat the entire game in just seven hours.
Share
Check It Out 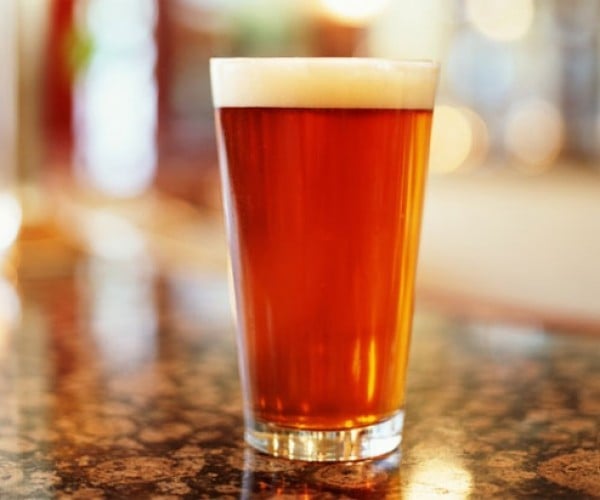 Guys this is fantastic news, the next time someone gives you a hard time for drinking too much beer, tell them you’re simply feeding your brain. As it turns out, in some quantities beer is apparently brain food.
Share
Check It Out 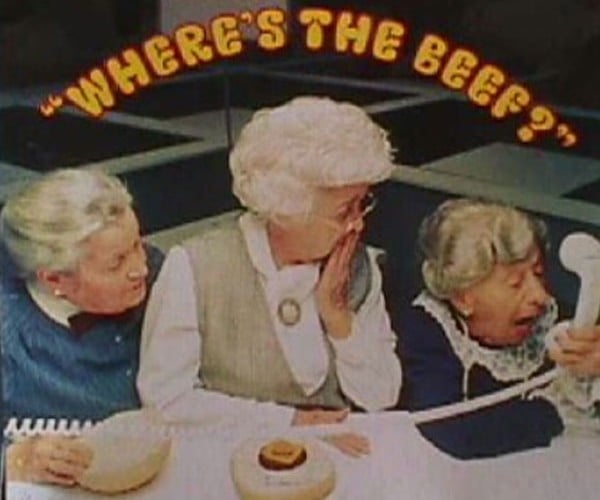