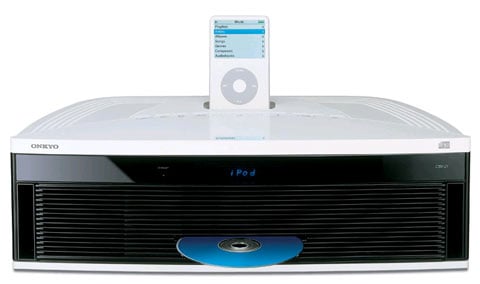 The system will offer a feature set and look that’s very similar to the popular BOSE Wave Sound System. It features an onboard slot-loading CD player and a digital FM/AM tuner. The speakers feature Onkyo’s “AERO Acoustic Drive” speaker system which is designed to create a room-filling sound from a small cabinet.

While the amplifier is rated at just 5W per channel, the system should be more than sufficient for small rooms such as bedrooms and offices. The CBX-Z1 should be on sale in Japan on November 30th. Pricing has not been announced, but it’s likely to be around 50,000 yen (appx. $419 USD), and we don’t know if the system will be sold outside of Japan.