Whether or not you believe all of the incidents that have occurred due to a faulty wrist strap on Nintendo’s Wii controller, Nintendo certainly doesn’t want to take any chances and today issued a recall, and started offering free replacement wrist straps. 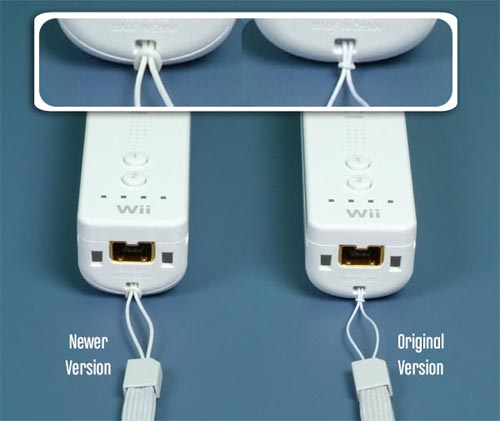 This confirms our earlier report that Nintendo had started to ship new straps with newer controllers already. To order your free replacement straps, simply fill out the form here. you’ll need your console serial number, and you won’t have to return your old straps.