Since the Sony PlayStation 3 hit shelves back in November, it’s been racked with complaints about a huge bug with PS2 backwards compatibilty. Specifically, the PS3 would screw up the graphics on non-progressive scan PS2 titles (of which there are many), by creating odd artifacts on every other vertical line of images. This issue rendered many PS2 games nearly unplayable, especially on HDTVs. 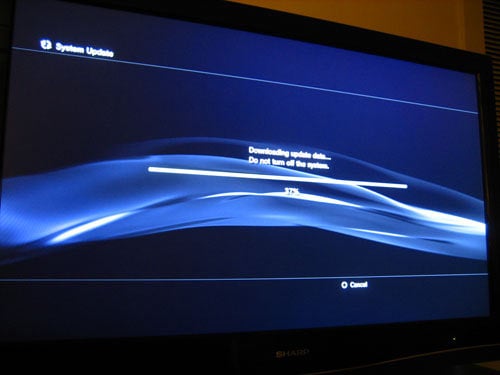 Well early reports are that today’s firmware update to version 1.5 fixes this issue once and for all. I’ve already downloaded and installed the update, and it seems to have fixed the issues that I’ve encountered with some 480i games like Okami. While 480i games never look great on a large HDTV, at least they’re now playable and no worse than they looked on an original PS2.