The Microsoft Xbox 360 Elite has been confirmed by Microsoft’s resident Xbox guru, Major Nelson. The new model will feature a 120GB hard drive, HDMI output and a new black case, all of which have been rumored for some time. Unlike the PS3, the 360 Elite includes an HDMI cable in the box, so you can use it right out of the box. 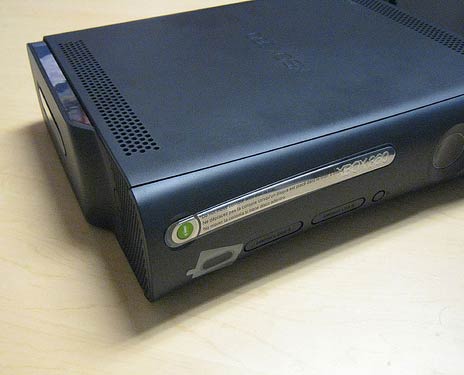 Pricing has been at $479.99 for the new model, and the release date is set for April 29, 2007 in North America. Other markets should get the updated console a little later in the year. To go with the new model, Microsoft will offer black versions of their wireless controller, headset and a charge-and-play cable. No other black accessories are planned at present.

At the same time, a 120GB hard drive upgrade for existing Xbox 360’s will be available $179.99 (rather expensive, if you ask me.) The standalone drive will include a transfer cable and software to copy your data from your old 20GB hard drive automatically.

A full gallery of images can be seen here.