Fans of the Xbox 360 sandbox shooter Crackdown have reason to rejoice. Just when you thought you finally wrapped up the game, Microsoft has announced a couple of new enhancements that will drop on Xbox Live Marketplace today. 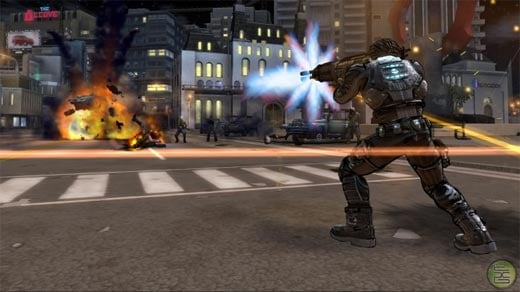 First off, there’s a bunch of improvements to the core game, like being able to reset the gangs and making it easier to find those damned agility orbs and purple stunt rings. Also, mines and charges will now be persistent throughout the world. But the real beauty comes in the form of two downloadable expansion packs, one that’s free, and the other one costing 800 gamer points.

The (free) “Free-for-All” pack will include a new mode called “Keys to the City,” which is sorta like the wonderful Garry’s Mod for Half Life 2. The mode will let you spawn objects, vehicles and ramps whenever and wherever you want. In addition, you’ll be able to set your skills to any level you want, including some new super agility and strength modes. Suffice it to say, Achievements are disabled in this mode. 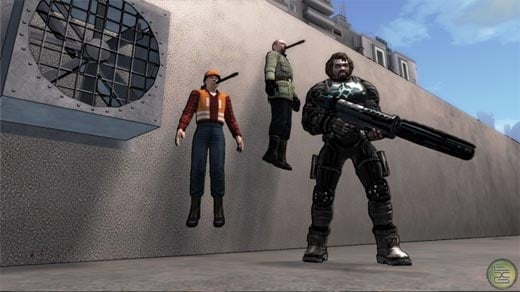 I think I know what I’ll be doing for the next few nights.

[via TeamXbox via Joystiq]