In response to all the recent buzz about the high failure rate of their Xbox 360 console, Microsoft today announced that they will be extending the manufacturer’s warranty on many consoles to three years. 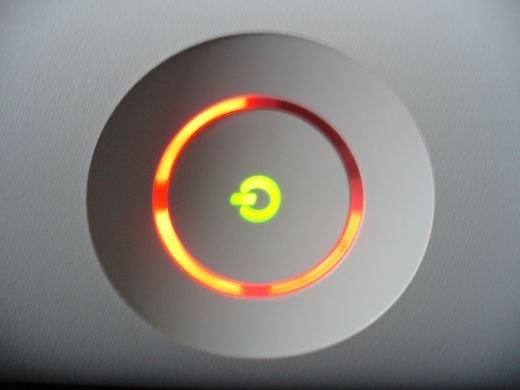 If your console suffers from three flashing red lights on the “ring of light,” you’re covered. It doesn’t matter if the console is new or used, they’ll replace or fix it for free (including shipping.) So basically, you get a full warranty for one year for any defect, plus two more years to deal with the three-red-rings issue if it crops up.

In addition, if you’ve already paid to have a console repaired with this issue, Microsoft will reimburse you for your expenses.

It’s anticipated that this policy change will cost Microsoft over $1 billion to implement. Yikes. I bet the engineering team that designed the system’s cooling system is in some hot water (pun intended.)